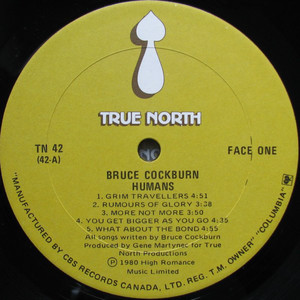 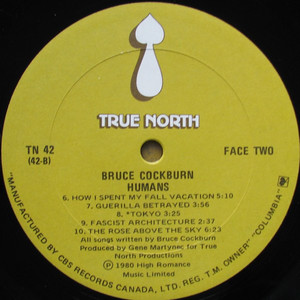 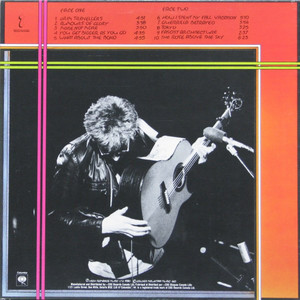 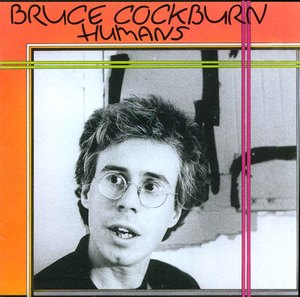 Ranked by many as Bruce Cockburn’s best album, Humans is a watershed release in the acclaimed Canadian singer-songwriter’s stellar career. Humans represented the first of Cockburn’s more electric, rock-oriented releases, after the trilogy of acoustic jazz folk recordings that culminated in 1979’s Dancing in the Dragon’s laws. The latter produced the reggae-flavored “Wondering Where The Lions are,” which became a Top 40 hit in both Canada and the United States. Where “Lions” featured the rhythm section of Jamaican star Leroy Sibbles ‘group. Humans’ anthemic “Rumours of Glory,” with its bouncy bass, added the reggae legend himself on backup vocals. Cockburn, wielding an electric guitar and backed by such new band members as violonist Hugh Marsh and keyboardist Jon Goldsmith, infused the entire album with a tougher, more uptempo sound.