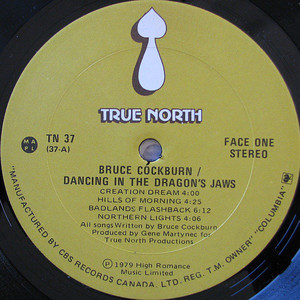 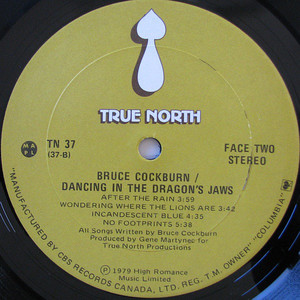 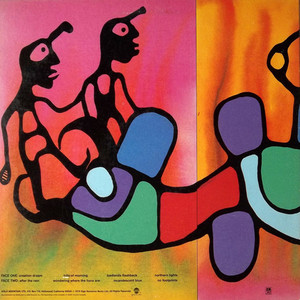 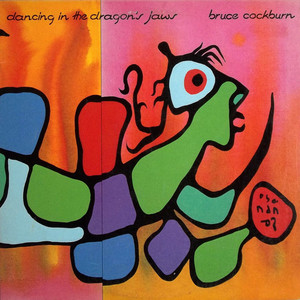 Dancing In the Dragon's Jaws

Rounding out the 1970s and completing a trilogy of acoustic jazz/folk albums, that included “In The Falling Dark” and “Further Adventures Of”, Bruce Cockburn’s “Dancing In The Dragon’s Jaws” stands as both an era-ending album and a cumulative release that nearly built in the strengths of its predecessors.
Featuring some of his finest guitar work ever the album was voted an “essential” recording by Acoustic Guitar Magazine, putting Cockburn in the prestigious company of such revered pickers as Django Reinhardt, Andrés Segovia, Bill Frisell and Mississippi John Hurt.
It also provided Cockburn with a commercial breakthrough on the strength of his buoyant Top 40 hit “Wondering Where The Lions Are”.