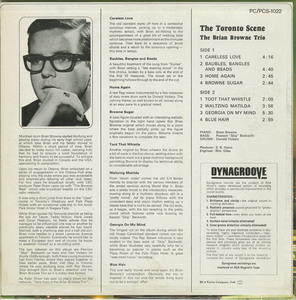 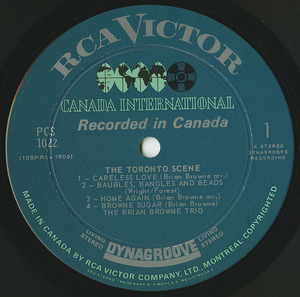 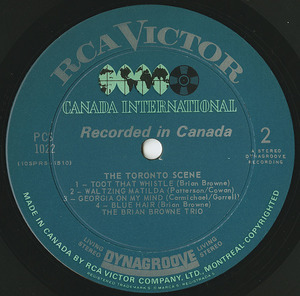 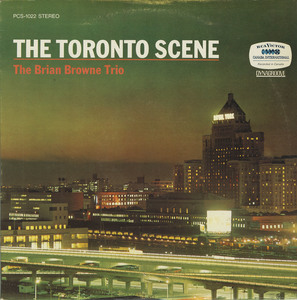 Pianist Brian Browne, the dean of Ottawa’s jazz scene, died Tuesday in hospice care at the age of 81.

A fabulous natural musician with a lovable rascal’s personality and the gift of gab, Browne for decades inspired peers and fans with his personal and artistic honesty and deep blues feeling. He scaled the jazz heights in Toronto in the 1960s, lived a more obscure life marred by drugs and alcohol for years after that, but remade himself as a clean, sober person and profound artist in his final two decades back in Ottawa.

Since 2012, he had battled lung cancer and then tracheal cancer, but continued performing as his health allowed, and even played to a packed house last year at the TD Ottawa Jazz Festival.

Born in 1937 in Montreal, Browne moved to Ottawa in the mid-1950s when his father, Leo, a bank manager by day but also a great Irish fiddler, was transferred to manage a Bank of Montreal branch in Westboro. A self-taught musician who idolized jazz-piano heroes such as Art Tatum, George Shearing and Oscar Peterson, Browne was playing piano at hospitals and old-age homes before he left high school.

After graduating from Fisher Park High School, Browne briefly attended the University of Ottawa, ostensibly to become a lawyer. But music won out. He took steady gigs throughout Ottawa and Hull, played live-to-radio concerts from the Beacon Arms Hotel, studied at Boston’s Berklee School of Music and famously won a scholarship to study with Oscar Peterson in Toronto.

In a 2003 interview with this newspaper, Browne recalled that he would sit beside Peterson at the piano and play duets. His hero would play and play, forcing Browne to try to keep up. “You forgot your inhibitions. He’d just overplay you so that you got into it,” Browne said.

Browne moved in the mid-1960s to Toronto, where his musical star rose. His shining moment came in 1969 when on a CBC-TV special simply titled Jazz Piano, Browne was featured with U.S. piano greats Erroll Garner, Bill Evans and Marian MacPartland. During the show, Browne quipped: “If you play music for people drinking cocktails, it’s called cocktail music. If you play for people who can’t afford cocktails, that’s jazz.”

But outside of music, Browne’s life grew more tumultuous. He became an out-of-control drinker and abused all the drugs except heroin. He cheated on his wife, whom he married in 1960. Browne only stopped drinking in the late 1970s, with the help of Alcoholics Anonymous. Even then, he continued taking drugs. In 1982, he left his wife and four children.

In 1986, Browne returned to Ottawa, where he opened Zoe’s Lounge in the Fairmont Château Laurier and worked there for a year. In 1989, he moved to New York City, where he cut back on playing piano and managed a pool hall that attracted thugs keen to tussle.

A big man, Browne defused situations and broke up fights. He also witnessed beatings and said he once testified in court that the sound of a pool cue fracturing a skull resembled “the sound of Darryl Strawberry hitting a home run.” Somehow, Browne kicked drugs in New York.

He returned to Ottawa in 1999 to care for his ailing parents. After they soon died, he stayed. In his mid-60s, Browne re-established himself on Ottawa’s jazz scene, toting a keyboard to restaurant gigs, teaching novices from his apartment and recording CDs. Each fall, he played a high-profile gig at the National Arts Centre’s Fourth Stage, frequently with top-drawer Toronto musicians. He elegantly accompanied Ottawa vocalists Elise Letourneau and Steve Berndt and recorded with them.

Letourneau on Wednesday remembered Browne as “a beautiful guy and a brilliant musician” who didn’t mince words or suffer fools gladly, but was still kind-hearted. Browne, she said, was “stronger than his demons” and “loved very deeply.”

In July 2012, after being diagnosed with lung cancer, Browne had the top of his left lung removed. In October 2013, surgeons removed the rest of the lung. He was diagnosed with tracheal cancer in 2015.

In March, Browne, breathing with the help of an oxygen tank, met with dozens of peers and friends on a Sunday afternoon at GigSpace Performance Studio. During a break in the socializing, Browne went to the grand piano and played a breathtaking version of People, the mid-1960s Broadway ballad that begins “People, people who need people, are the luckiest people in the world.” After his final performance, Browne gave away copies of his many CDs to anyone who would take them.

Browne is survived by his second wife, Carol Banens, and four children from his first marriage.
-ottawacitizen.com