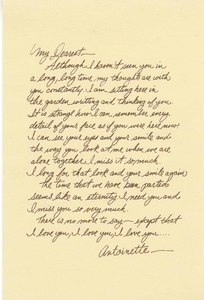 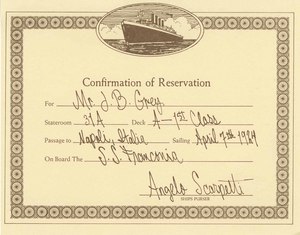 Yank Barry - The Diary of Mr. Gray Confirmation of Reservation 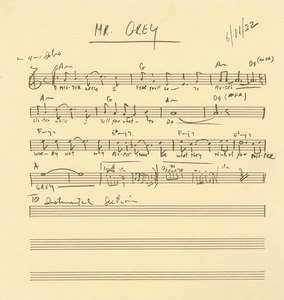 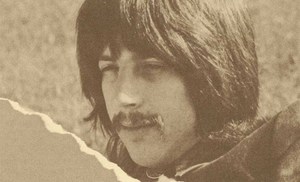 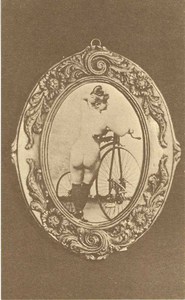 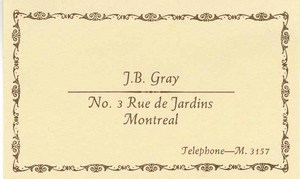 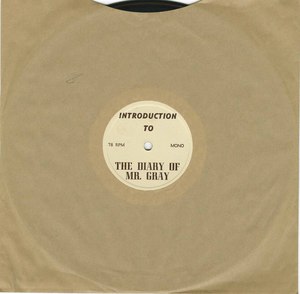 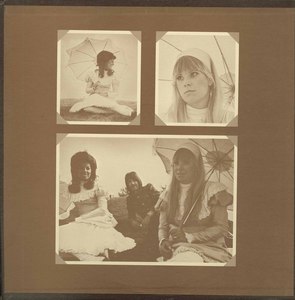 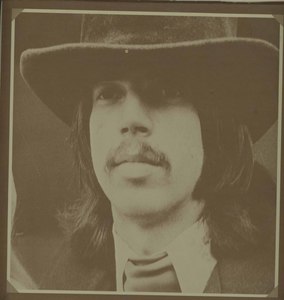 Yank Barry - The Diary of Mr. Gray gatefold inner back of box 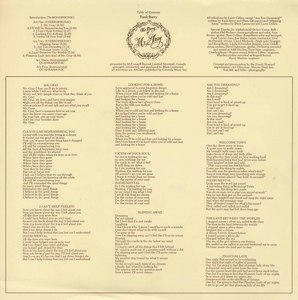 Yank Barry - The Diary of Mr. Gray lyrics and Table of Contents 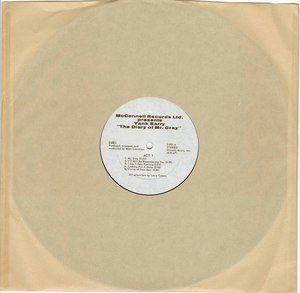 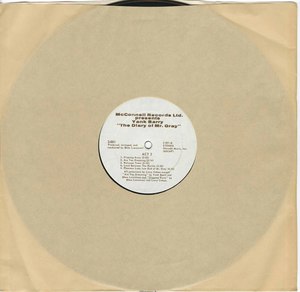 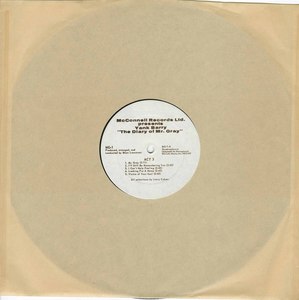 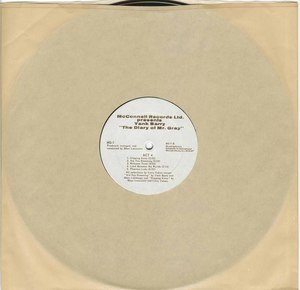 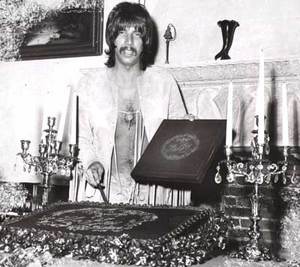 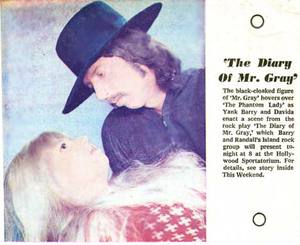 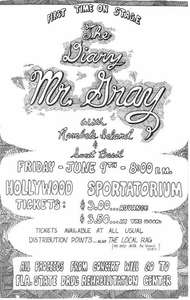 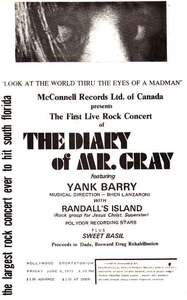 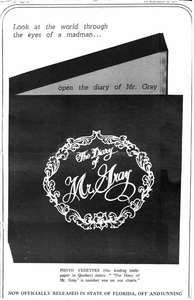 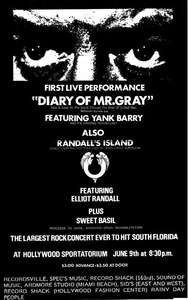 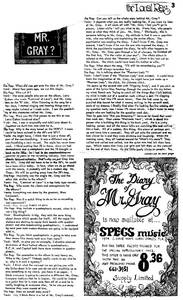 Yank Barry - Who Is 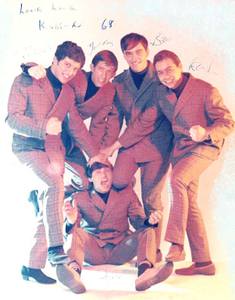 Yank Barry with the Kingsmen

Yank Barry was the lead singer for the Kingsmen from 1968 to 1970. In 1969 while performing with The Footprints, he shared the stage at a concert in Long Island, NY with Jimmy Hendrix. In 1970, he produced the first quadraphonic album at Regent Sound Studios in New York. A year later, he recorded his own rock opera “The Diary of Mr. Gray” to raise money for drug awareness, prevention, and rehabilitation. Known as a rock play set in the 1920's, the story revolves around a psychiatrist who is reading the diary of Mr. Gray, presumably his patient. Mr. Gray had gone mad as a result of drug use. Through the diary, we see the world through the eyes of a madman. The album covered 50 years of nostalgia in the recording industry, including a 78 rpm, a stereo recording, and a quadraphonic recording. The album is now a cult classic.

Yank Barry went on to become one of the world's leading philanthropists, along with his friend and partner Muhammad Ali. Together they have fed over 330,000,000 meals to the needy around the world. As Chairman of Global Village Market and Global Village Champions, he has been the recipient of countless Humanitarian Awards.

Yank Barry was a 2012 Nobel Peace Prize finalist and currently is a 2013 Nobel Peace prize nominee.

faux leather brown box made to resemble a book with gold lettering. The unique and rare box set includes the following: