Bacha, David Band - No Sleep Until After Stonehenge 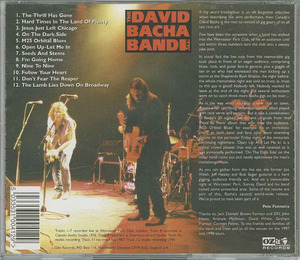 CD-David Bacha Band - No Sleep Until After Stonehenge JEWEL BACK 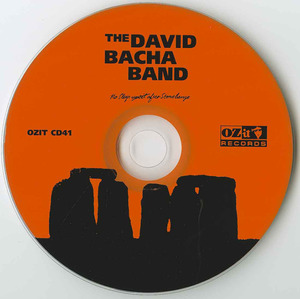 CD-David Bacha Band - No Sleep Until After Stonehenge CD 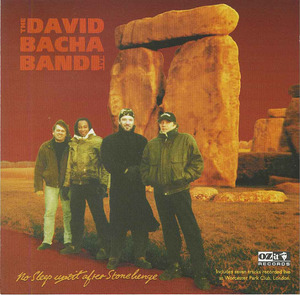