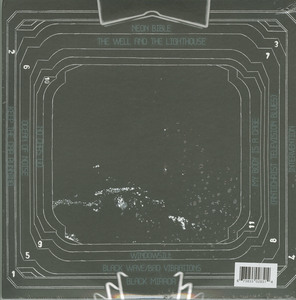 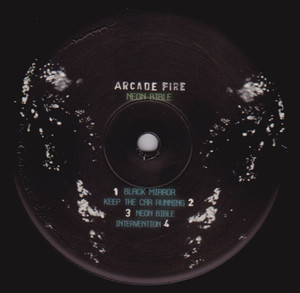 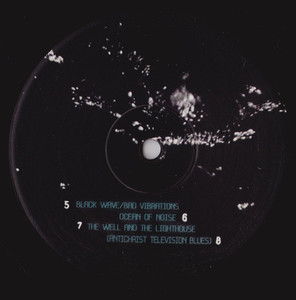 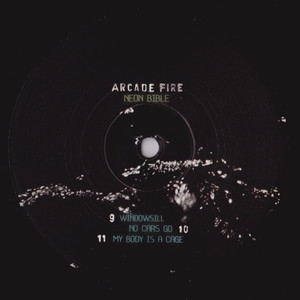 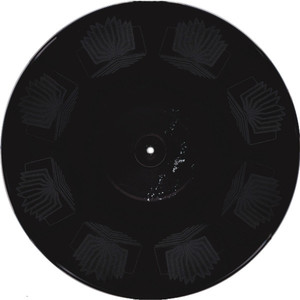 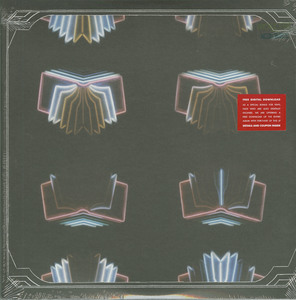 Sharing its title with a John Kennedy Toole novel, the Arcade Fire's second album is markedly different from its more cloistered predecessor: On Neon Bible, the band looks outward instead of inward, their concerns more worldly than familial, and their sound more malevolent than cathartic. Angry, embittered, and paranoid, but often generously empathetic in their points of view, they target the government, the church, the military, the entertainment industry, and even the basest instincts of the common man.

While the group's us-against-the-world stance occasionally comes off as slightly self-righteous or reactionary, their scathingly critical perspective gives weight and direction to their nervy earnestness: If Funeral captured the enormity of personal pain, Neon Bible sounds large enough to take on the whole world. This is evident on the album's incantatory opener, "Black Mirror", whose title derives from a centuries-old device that supposedly foretold future events and allowed viewers supernatural insight the hearts of men. Here, the band holds that mirror up to the world and captures a malevolent reflection.

Fitting Neon Bible's more worldly concerns, the Arcade Fire have streamlined the raw, large sound of Funeral into something that achieves the same magnitudinous scale through more economical means. Propelled by inventive guitar work and Jeremy Gara's steady drums, the group pares back anything that might curb the controlled forward thrust of songs like "Black Mirror", "Keep the Car Running", or "The Well and the Lighthouse". These songs don't erupt, but gradually crescendo and intensify. Unlike the cathartic Funeral, Neon Bible operates on spring-loaded tension and measured release. As such, it could strike some listeners as a disappointing follow-up, but the record's mix of newfound discipline and passion will likely imbue it with a long shelf-life.

On most songs, the Arcade Fire achieve a headlong forward motion, bolstered by immense church organs and Calexico horns that underscore the angst of Butler's bitter, accusatory lyrics. Perhaps the most noticeable (and promising) development in the band's sound is the more prominent role of Régine Chassagne. If she once sounded studied or mannered, here her angelic soprano projects a tentative hopefulness, making her a capable foil for Win Butler's tense performance. Her contributions to "(Antichrist Television Blues)" and "Black Wave" sound like the vocal equivalent of her soaring string arrangements, co-written with Owen Pallet of Final Fantasy.

These changes aren't drastic, but they are significant, especially as they reveal new and interesting touchstones for the band's aesthetic. The influences most commonly associated with Funeral were Davids Byrne and Bowie, but on Neon Bible, it's Bruce Springsteen who appears not only in the wordy songs and aggressive shuffle, but in the compression of so many styles and sounds into one messy, exciting burst. "Ocean of Noise" shuffles furtively on a shoreline samba, due largely to Tim Kingsbury's bassline, while "Bad Vibrations", sung by Chassagne, blends girl-group and new wave performances into a darkly enticing whole. The band never compartmentalizes these styles or consigns them to separate songs, but allows them to blend freely.

Although they've expanded their sound, the Arcade Fire's transition into extroversion isn't always smooth or graceful. Neon Bible is full of clunky lyrics, revealing Butler's tendency to overstate and sensationalize. His rhyme schemes are sometimes too deliberate and set-- and no one should be allowed to use the sort of faux-antiquated sentence construction that pops up in lines like "I fell into the water black." "Black Mirror" features one of the record's worst offenders: "Mirror mirror on the wall/ Show me where them bombs will fall." Butler's words, however, have always carried less meaning than the way he sings them and the sound in which his band envelops them, so whenever a line falls flat on Neon Bible, the music, always hurtling forward, picks it up and carries it along.

Like many indie artists, the Arcade Fire work best in the album format, and Neon Bible runs on a different-- and in some ways more finely tuned-- mechanical system than its predecessor. It's a shapely work, gracefully building to fall away to build again, as the band sustains a mood that's both ominous and exhilarating. Even "No Cars Go", which originally appeared on their self-titled debut EP, sounds more powerful here than it did in its previous incarnation. As stand-alone tracks, these songs don't make as much sense, which partly explains why those early leaks were so uninspiring. The danger here is inaccessibility: There's only one natural entry point to Neon Bible, and it's "Black Mirror". Everything afterwards flows seamlessly from that song's low rumble and startling imagery-- until the final track.

Venturing into the lyrical realm of Trent Reznor, album closer "My Body Is a Cage" seems too eager to wallow in the sort of pained melodrama that fuels the band's detractors. The real disappointment is that Neon Bible doesn't end with "No Cars Go", which easily achieves the release they artfully promise but playfully deny throughout the record's first nine tracks. Not only would it have ended the album on a more generous note, it would have made perfect thematic sense as a final invitation to escape.

But despite their conflictedness , the Arcade Fire remain firmly rooted in the here and now. And even as press coverage and fan obsession suggest that the world is making a place for them, the band is still looking for a way to understand that world, and to see it for what it really is-- or at least as it appears in the distorted mirror they hold to it.
-Stephen M. Deusner, pitchfork, March 5, 2007