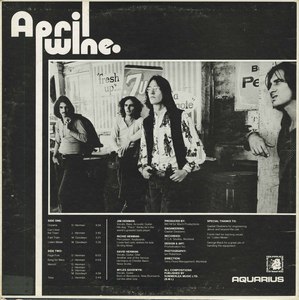 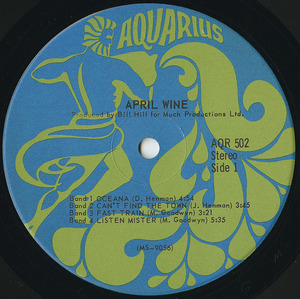 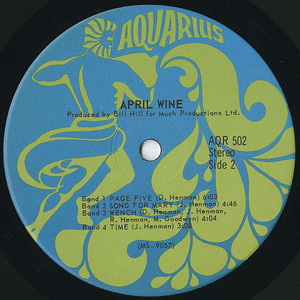 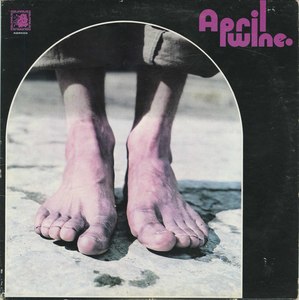 During the recording of April Wine's debut album, Myles Goodwyn began to take over from Jimmy Henman as the band's lead singer. Myles also emerged as the key composer. His song Fast Train became April Wine's first single and its success was probably the reason that April Wine was able to record a second album.

Fast Train, written by Goodwyn, became April Wine's first hit. It's fast paced pop-oriented sound really jumps out in comparison to the "anti-commercial" sound on other parts of the record. David Henman sums up his approach to the music.

"The songs I contributed to that first album were "stream of consciousness" pieces, different song ideas, kind of strung together in a way that made sense only to me"

Fast Train shows up on the soundtrack of a movie called Natural Enemy.