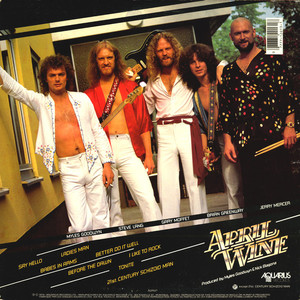 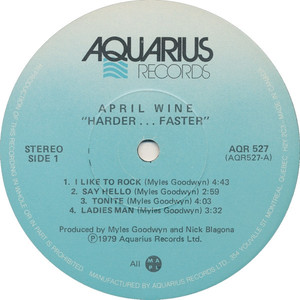 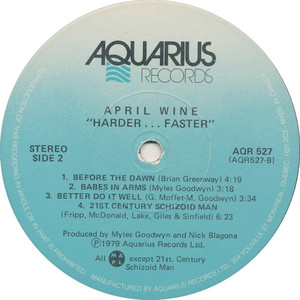 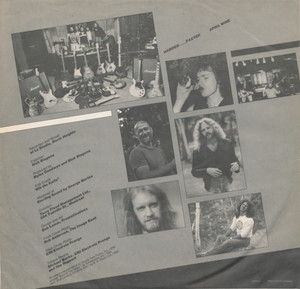 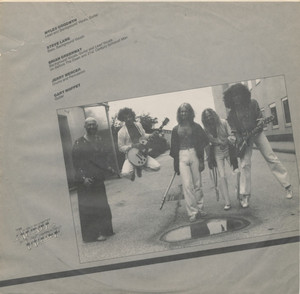 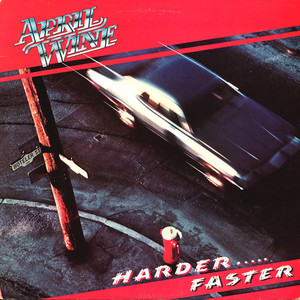 A hard-rocking, no-nonsense album, Harder…..Faster featured the song I Like to Rock, which was immediately embraced by American radio, and included guitar riffs from Day Tripper and Satisfaction. But it was the song Say Hello that ensured this album’s success.

It remained on CHUM, one of Toronto’s most popular stations top 40, for nearly twenty-seven weeks. All of April Wine’s work was finally paying off as their international fame and stardom grew.