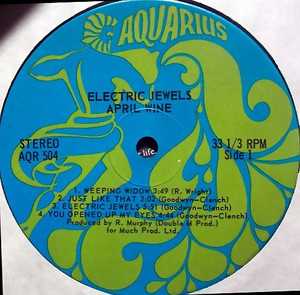 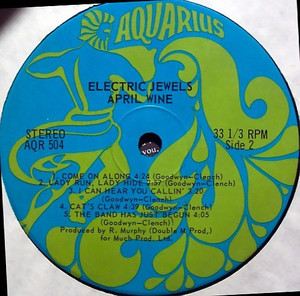 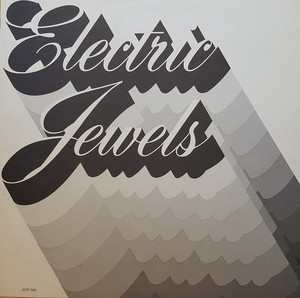 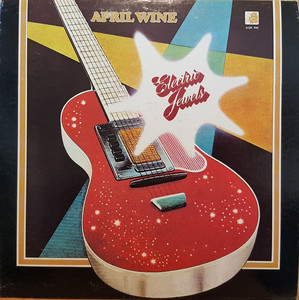 Electric Jewels is the third studio album by Canadian rock band April Wine, released in November 1973. The persistent percussion and howling vocals of opening track "Weeping Widow" evoke comparisons to Nazareth and fellow Canadian rockers Rush. April Wine would go on to tour with both of those acts, as well as open for The Rolling Stones, scoring numerous platinum and gold-selling records in Canada and the US during the 1970s and 1980s.

The recording of Electric Jewels was marked by significant changes within the band. As a result of creative differences, the Henman brothers left April Wine and were replaced by guitarist Gary Moffet and drummer Jerry Mercer.