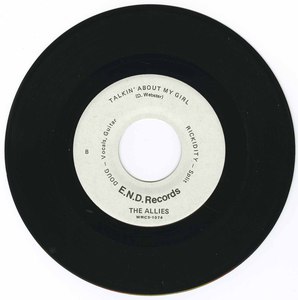 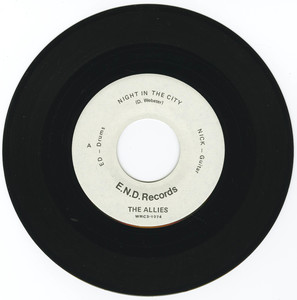 From 1979 and 1981, the Allies played around Toronto's new wave scene at The Edge as well as at the Turning Point, Larry's Hideaway, the Horseshoe Tavern, the Beverly and the Cabana. The band also played in Montreal and Ottawa (joining up with The Bureaucrats - Doug's buddy Joe Frey was lead guitarist) and toured eastern Canada.
-Doug Webster