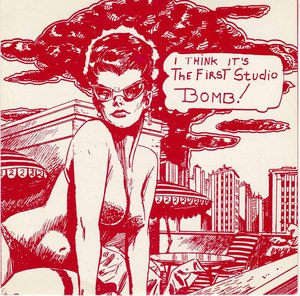 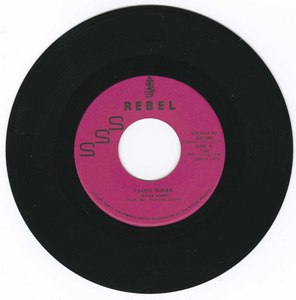 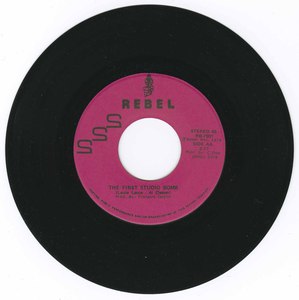 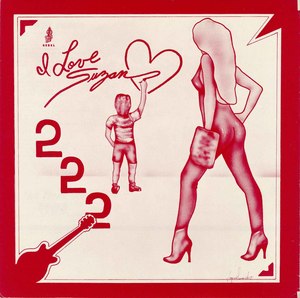 “First Studio Bomb” is a great fucking song from the first and, for a time, only punk band from Montreal. The 222s started as a more New York Dolls-y post-glam outfit and morphed into a proper punk band as they were exposed to the stripped down sounds coming out of New York at the end of the decade; the only other form I’ve found this in is as a live track from their 2006 collection Montreal Punk - 78-81, recorded at the Ottawa punk hole the Rotter’s Club. It exemplifies the kind of catchy, driving songs the band were so good at creating, from the hyper-sexual anthem of “Female” (”You look like a female / But you fuck like a man”) to to lightweight “Fun, Fun, Fun.” Perhaps the best thing about the 222s (at least from a storytelling perspective) is that, at the end of their career, they teamed up with the Montreal mob for their final single. The recording sessions ended with the band having a gun pulled on them over ongoing creative differences. The 222s called it a day pretty soon after.