Mood Jga Jga formed in 1971 in Winnipeg, Manitoba just after Greg Leskiw had left The Guess Who. Greg and Gord Osland signed Hermann Fruhm after just six days of starting the band. The name Mood Jga Jga came from Gord Osland's son Sam, who mumbled the words while Osland and Leskiw were under the influence. Sam Osland went onto play with Vancouver indie band Imbrue Huzza, who released a cassette in 1993. 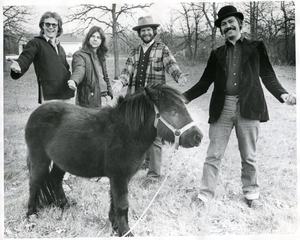 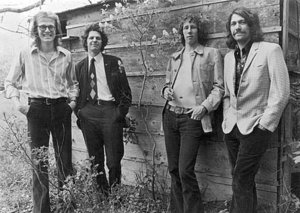 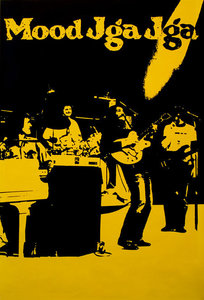 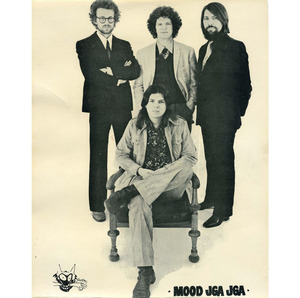