MOEV is a synth-pop band based in Vancouver, British Columbia.

It was founded in 1981 by Tom Ferris (keyboards, percussion) and Cal Stephenson (keyboards, vocals). They were joined by Madeleine Morris (vocals) and Mark Jowett (guitar) later that year. MOEV's debut album, "Zimmerkampf," appeared in 1982.

In January 1985 Michela Arrichiello became the new vocalist in collaboration with Cal. After signing with Profile Records of New York in September 1985, "Dusk And Desire" was released. At this point, Mark Jowett left to concentrate on his managerial duties at Nettwerk, Cal Stephenson returned to school, and Michela Arrichiello left as well....

In early 1990, MOEV began recording with producer John Fryer on their third album "Head Down," with Sarah McLachlan providing background vocals.
The release of the 1991 compilation album "Obituary Column Ha" appeared to be MOEV's last. Singer Dean Russell passed away in 1994 after a lengthy illness.

Tom Ferris worked in various other projects until 1998, when he and Julie, his wife and new vocalist, decided to re-animate the band, recording songs they had written in the intervening years. Founding member Cal Stephenson co-wrote some songs. Kelly Cook re-joined the band. Finally Drew Maxwell (guitar player for Redshift) was added to the lineup.

Perhaps there is more in store from MOEV.... 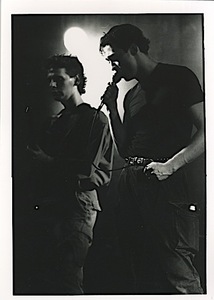 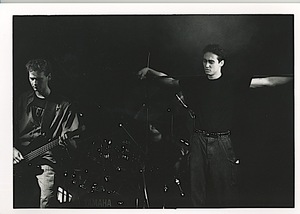 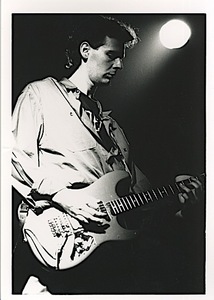 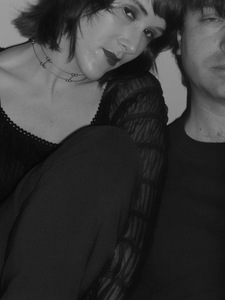 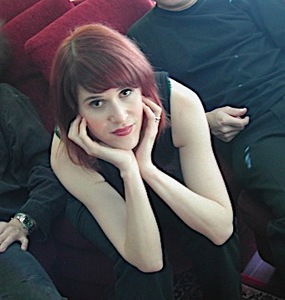 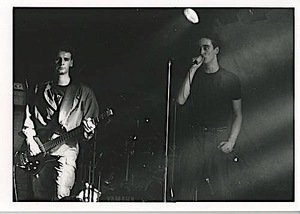 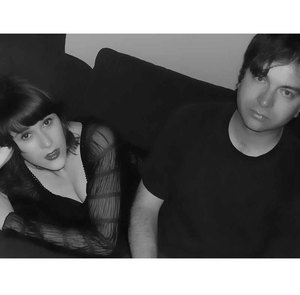