Belinda Metz (born January 4, 1960) is a Canadian solo recording artist from the early to mid-1980s who has since turned to acting. She also has credits as a choreographer and songwriter.

In 1982 Metz released an independent album, The Minx, on Quantum Records. Signed to a recording contract in 1985 with Attic Records, she released a full-length album, Electric Splash, which contained her only hit single, "What About Me", and won her a "Most Promising Female Vocalist" award from the U-Knows, CFNY's listener's choice awards.

In 1985 Metz was severely injured in a car accident. Later she returned to the public eye, acting as a regular in such shows as Kung Fu: The Legend Continues and TekWar. Recently, she had a role as Irene the band manager in the Disney Channel Original Series So Weird. She continues to act in television and movies, most recently Eight Below as well as doing voice over work for corporations like Telus. She continues to pursue an independent music career.

Trouble (At The End of the Line) b/w Baby, It's Love

What About Me b/w Body Parts

What About Me b/w Body Parts 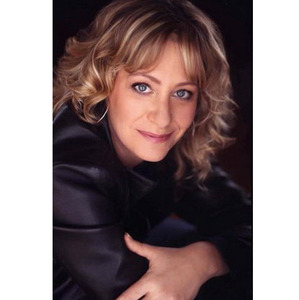