The band was essentially formed from the ashes of two local power metal bands, Exode and Frozen. Utilizing a sound that was reminiscent of early Warlock, the band released their debut, The Last Day, on the small independent Haissem Records label in 1987. Though a strong power metal release, the album went largely unnoticed, resulting in the band’s demise soon after its release. 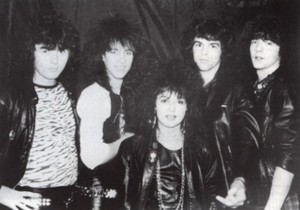 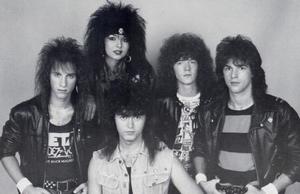 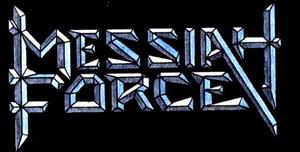 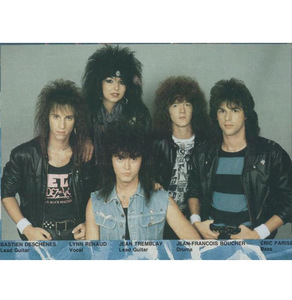