Born in Harrow, Ontario, Matthews started her singing career in school and church. At 19 she made money singing while working a full time job at the Bell Telephone business office in Toronto. She sang at high school dances in the early sixties which led to a recurring gig at Club Bluenote rotating with David-Clayton Thomas, Shawne Jackson-Troiano and The Mandala where she would frequently be visited by touring musicians such as Stevie Wonder and The Supremes.

An associate of The Four Season's manager Bob Crewe and Red Leaf Records owner Stan Klees spotted Matthews at the Bluenote and she was whisked away to New York City to record her first single "Big Town Boy" after signing a recording contract with Red Leaf.

The record went Top-10 and she won a 1964 Juno Award for Female Vocalist Of The Year. She released several follow-up singles but only "Private Property" made any waves.

In 1967 she was married to became Shirley Vedder and gave up her career in singing. She has spent most of her adult years living with her family in Unionville, Ontario and was the executive assistant at a racquet ball club there and an accomplished player herself.

Shirley (Matthews) Vedder is now President & CEO of a racquet and fitness Club chain. She is an accomplished tennis and squash player.

with notes from Jim Vedder.

Big Town Boy b/w (You Can) Count On Me 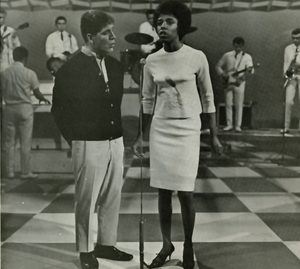 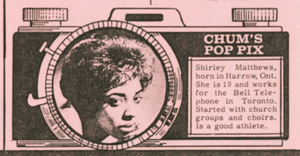 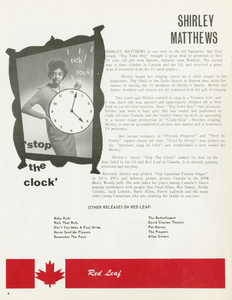 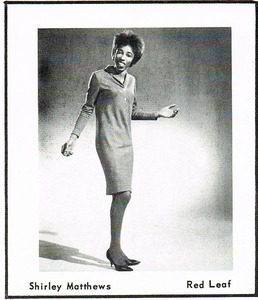 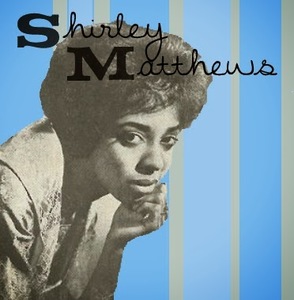