Free Wheelin' b/w We Can Get the Feelin' (black vinyl)

Free Wheelin' b/w We Can Get the Feelin' (yellow vinyl) 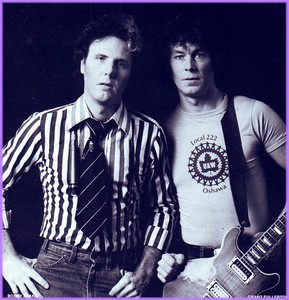 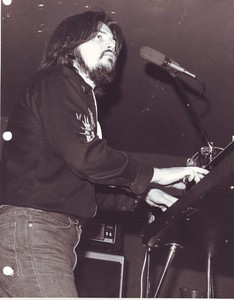 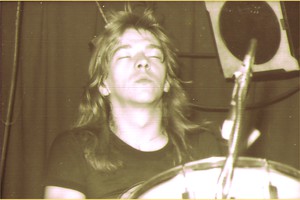 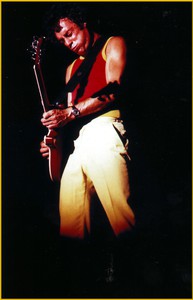 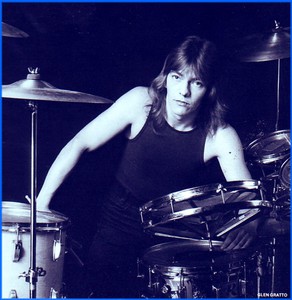 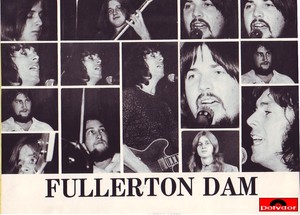 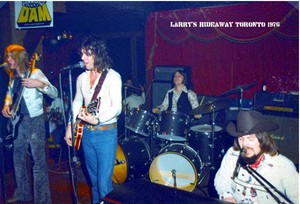 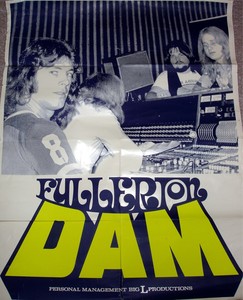 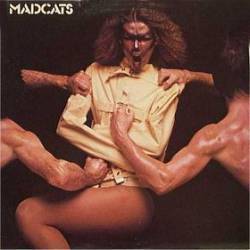 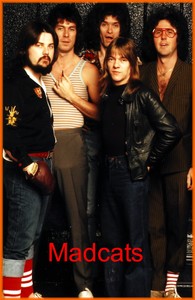 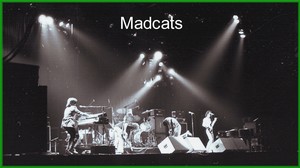 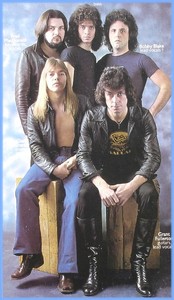 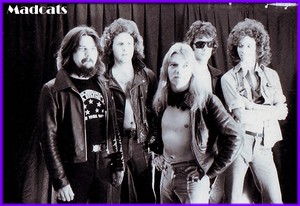 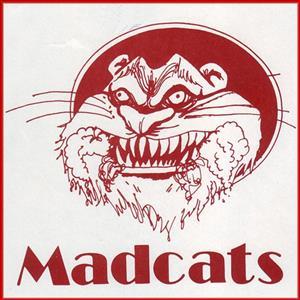