Vancouver's Little Daddy And The Bachelors was formed in 1963 and after being voted Best Band at the 1964 Pacific National Exhibition they were able to record their one and only single for RCA.

The group would later change its name to the the less-than-subtle Four Niggers And A Chink due to the diverse nature of the band members' nationalities. However, the name stopped many promoters from booking then and they soon toyed with variations like The Calgary Shades, Four Coloured Fellows And An Oriental Lad but eventually shortened it to Four N's And A C., before folding. They eventually reformed with an altered line-up as Bobby Taylor And The Vancouvers and had one album released on Motown in 1968. 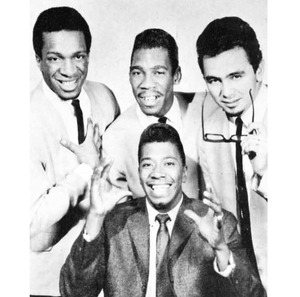