She Belongs to Me b/w A Year From Today 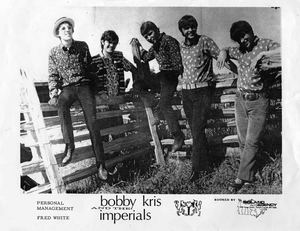 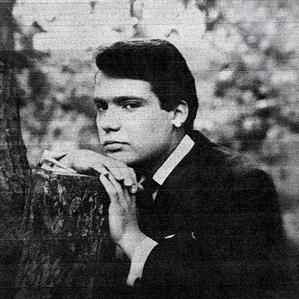