Juliette with the Lucio Agostini Orchestra 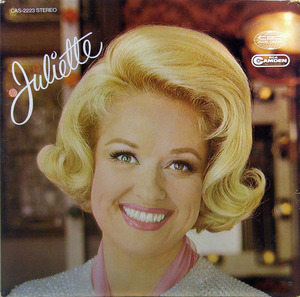