Jolly Tambourine Man was a Canadian alternative rock band, active in the early 1980s. Although the band recorded only a demo tape and a 7" single during its lifetime, the single "Apple Strudel Man" became notable as one of the first independent videos ever placed into rotation on MuchMusic. The song was about encountering psychopaths at bus stops.

Based in Toronto, Ontario, the band was a side project of the punk rock band Blibber and the Rat Crushers during a period when the main band was having trouble finding a permanent drummer. Its core lineup consisted of Blibber guitarist Stewart Black and the band's friend Steve Rhodes. With guest musicians Warren Philips and Greg McKenzie, the band recorded a self-titled and self-released cassette in 1983. Songs on the demo tape were "Nazi Punks Go Bowling", "Lisa Burger", "Gropnick", "I am Albella", "Apple Strudel Man", "Mold in My Ears", "Scary Bowl" and "Movin' On Up".

Rhodes and Black then recruited Ian Blurton and Mike Armstrong of Change of Heart and Caroline Savage of Fifth Column to appear on a rerecording of "Apple Strudel Man", which was released as a 7" single in 1984 with the B-side "Sweater in Sri Lanka". The single's video, released the very same week as MuchMusic's initial launch, was added to MuchMusic's rotation; the single was also a hit on Toronto's alternative music station CFNY-FM.

For personal reasons, both Blibber and Jolly Tambourine Man went on hiatus following the "Apple Strudel Man" single. Blibber reemerged in 1990 with the demo release Pope Music. Songs by both bands, including "Apple Strudel Man", are currently available for streaming on Blibber and the Rat Crusher's Myspace page. 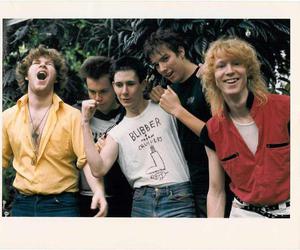 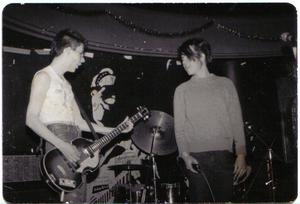 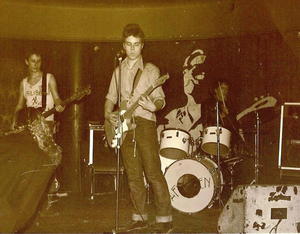 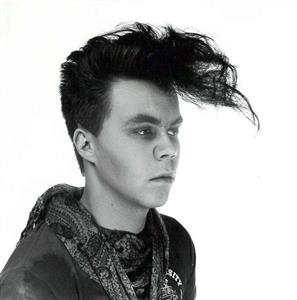