​Jamaican music has had a huge influence on the musical history of Toronto. A lot of that is thanks to the new Canadians who helped build a thriving reggae scene here in the late 1970s. One of the most successful groups was Ishan People. They helped to pave the way for reggae artists in Toronto, playing their laid-back tunes in clubs like the Horseshoe Tavern back in the days when Queen Street was still full of notoriously angry punk music. Their debut album, Roots, which came out in 1976 and was produced by David Clayton-Thomas (who had been part of the Yorkville scene in the '60s before becoming the lead singer for Blood, Sweat & Tears).
-The Toronto Historical Jukebox 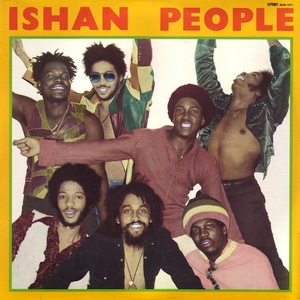