I Braineater was an obscure punk musical creation that appeared in the late '70s in Vancouver, Canada; first performing just as Braineater, then later as I Braineater. It seems the inventor behind this handiwork was Jim Cummins, who might have been just another creation. I Braineater released a self-titled debut EP in 1979, and a second short offering, Planet X, a year later. A number of two-sided singles followed through the '80s. Two albums were completed in that decade, I, Here -- Where You! and Artist Poet Thief.

Music by I Braineater also found its way onto albums that held a combination of songs from the period, as well as onto a soundtrack. Some of the tunes recorded by Braineater are "Fun Time," "Terminal City Ricochet," "Hyde Park," "Modern Man," and "Last Date."

Jim Cummins was a veteran of the same Langley/Surrey/White Rock scene that spawned the Shmorgs and Monitors. An aspiring fine artist, he also designed gig flyers for the Mount Lehman Grease Band (which included Art Bergmann) in the mid-1970s. By 1977/78 he was devouring the new punk records coming out of New York and London along with his pals Art Bergmann of the Shmorgs and John Armstrong of the Monitors.

Cummins moved to Vancouver to be closer to the downtown arts scene and began visiting clubs like the Quadra and Windmill. At first, he documented the vibrant scene in photographs, but soon made the leap from documenter to performer. Jim Cummins recruited his musician friends and called the band I, Braineater (aka the Braineaters). This all-star ensemble debuted in 1979 and released a debut 7-inch EP housed in a colour silkscreened envelope. This lineup was temporary, however. For his next band, Jim drafted two individuals from the gallery/art school scene: bassist-singer Trevor Jones-Arntzen and conga player Ivo Zenatta. The absence of a full drumkit challenged their punk rock audiences; but the unusual instrumentation focused attention on the trio’s original, hard-to-describe music. Journalist Alex Varty came closest when he described them as “Baroque Rockabilly Futurists.” Trevor Jones-Arntzen later launched a solo career). Jim’s next edition of I, Braineater was based on a core duo with Steve Laviolette (RIP), a versatile multi-instrumentalist. In 1984 Jim formed another version of I, Braineater with drummer Andy Graffiti.

Les sez: Jim Cummins was the conduit from the punk scene to the punk-friendly gay and discotheque venues. Immediately recognized by the older generation of the Vancouver art scene — Allan Wood and Bill Featherstone were fans from the first — Cummins was constantly marketing himself and thus was able to make a living from his art. Still, secure in his position in Vancouver, he never made the move to New York and true international stardom. Cummins blended the punk and glam scenes in the iconic I, Braineater.

I Here, Where You

I Here, Where You 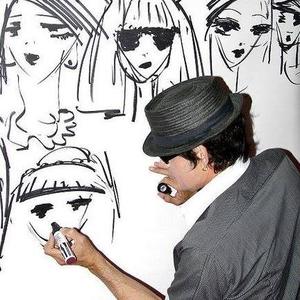 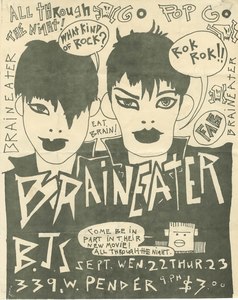 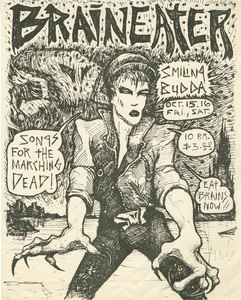 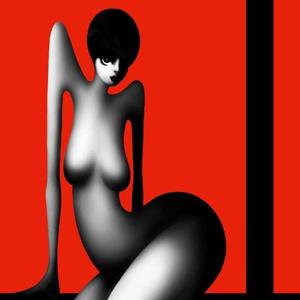 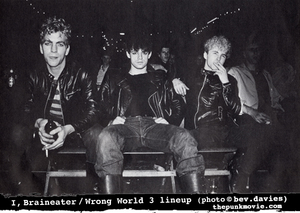 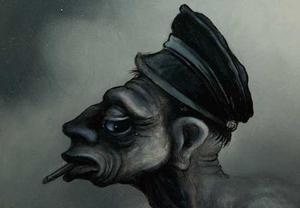 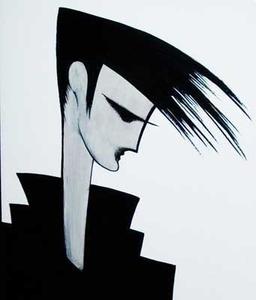 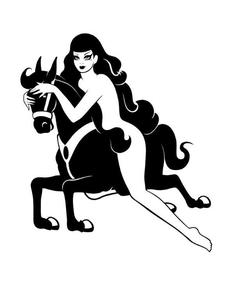 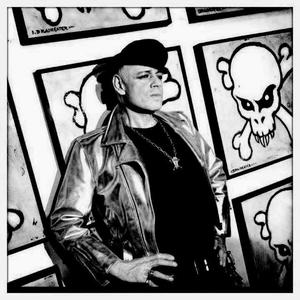 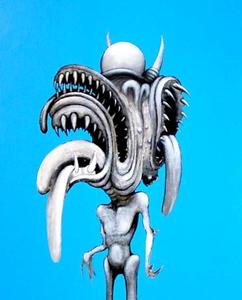 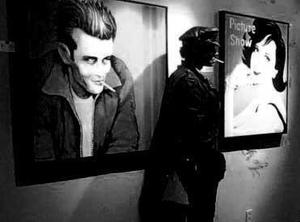 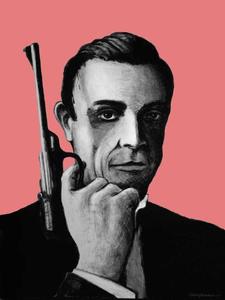 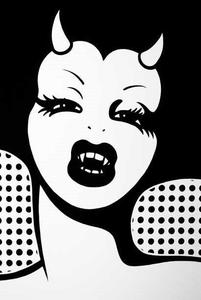 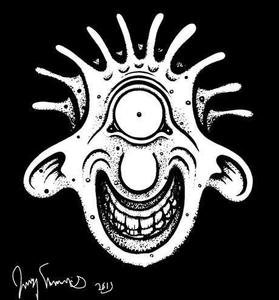 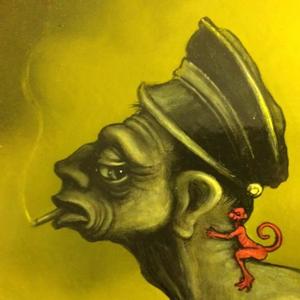 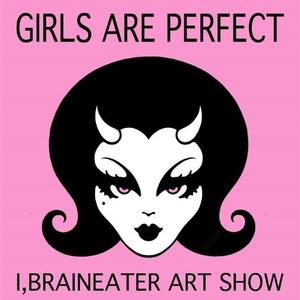 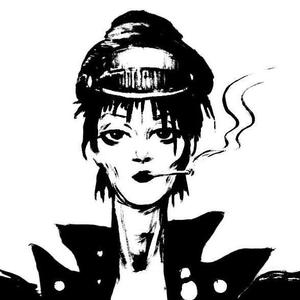 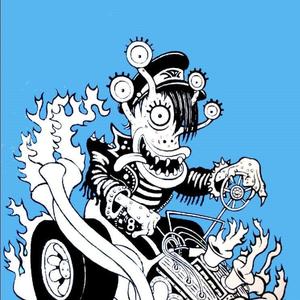 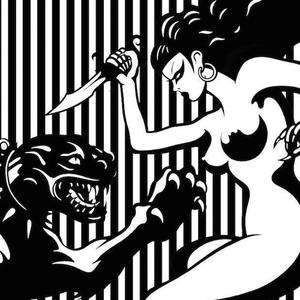 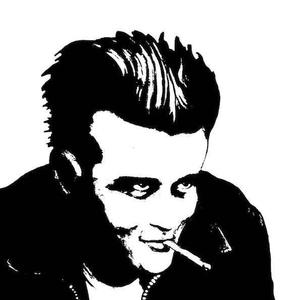 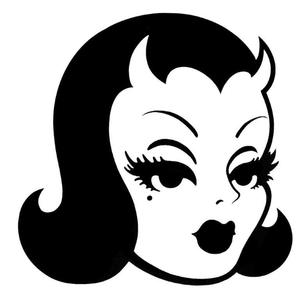 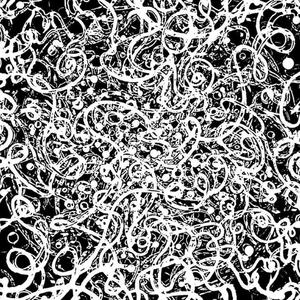 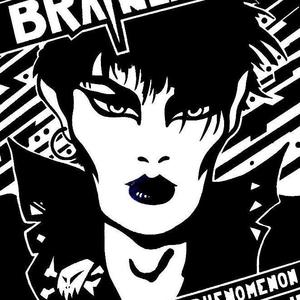