Winston Hart was born in St. Elizabeth in the town of Black River in Jamaica. At seventeen years old, he was scouted by a boxing coach and trained as a boxer where he developed his skills and won many fights. He would then find his love for songwriting and left for Canada in 1972. He released his first song called, Slaves Made Them Rich (1979) and was the first runner up after music legend, George Banton at the 1980 Canadian Reggae Music Awards. After giving his life to the Lord, Winston released three gospel albums and nineteen music videos on YouTube. His latest release is called Genuine Love (2021).

Slaves Made Them Rich // Slave Dub

Slaves Made Them Rich // Slave Dub 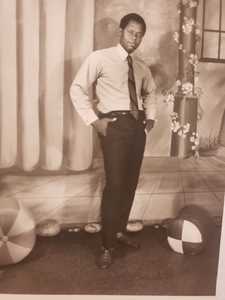 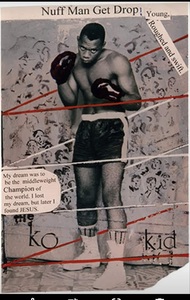 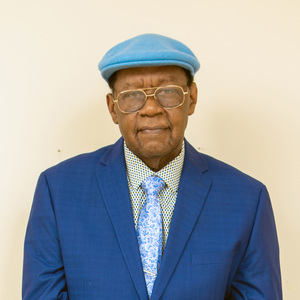