The Vertict is Guilty b/w No Greater Love Than Mine

I'm Playing With Fire // I Could Make You Care 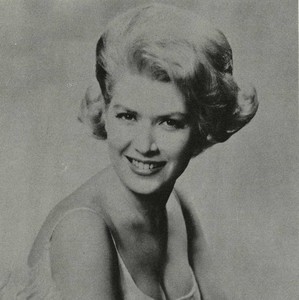