Bette Graham appeared as a Headliner Performer at many night clubs, major hotels and convention shows across Canada. She was an exciting vocalisit/entertainer and always left her audiences applauding for more. Bette had an outstanding stage presentation and was one of Canada's "top flight" entertainers. She appeared on TV and Radio and published two albums.

Bette penned her autobiography, Tone and Timbre, when she learned that she was diagnosed with terminal cancer. The book covers all aspects of her life and career. 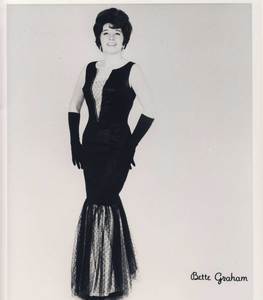 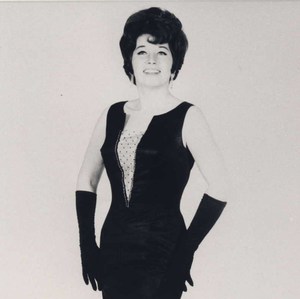