Glamorcult was formed in the early 1980’s by Canadian singer/song writer Eric Simpson as the next step of evolution from his previous experimental electronic group “Drama”.

The original concept for GLAMORCULT was to continue developing an electronic music style that was rhythm and beat oriented with some instrumental electronic pieces.

Several band members joined the project, in order to be able to perform live at different times. The song Tokyo Streets from the 12”EP was on the playlists for CFNY radio for many years during the 80’s and was also included on the “Hardest Hits Collection Volume Three” CD compilation produced by CFNY.

Eric has continued to do recording projects under the “GLAMORCULT” artist name over the past 35 to 40 years.

Another project called “Within Gothic Towers”was recorded during the mid 1990’s with former band mate from “DRAMA” and “7th Temple “ Don Stagg.

Tokyo Streets/ A Dream Girl To Me // Anna King/ Interlude

Would it be Over (picture sleeve)

Shadows From The Past

A Price To Paris

Shadows From The Past

A Price To Paris

Atlantis Under the Sea

Would it be Over (picture sleeve)

Tokyo Streets/ A Dream Girl To Me // Anna King/ Interlude 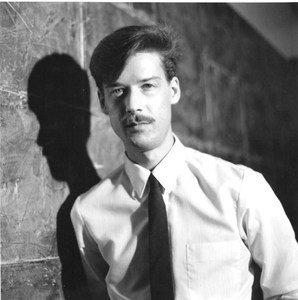 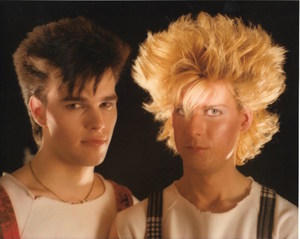 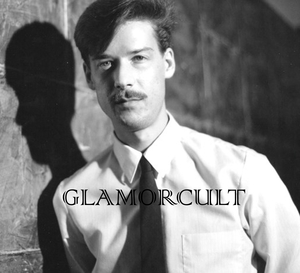 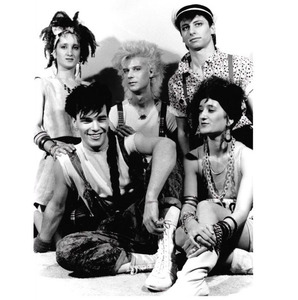