Monique Bourgeois was born in Paris on March 8, 1932. She married Guy Gaube in France in 1952, then arrived in Quebec two years later. After her marriage, she took her husband's name and was known as Monique Gaube when she arrived in Quebec.

Trained as a seamstress, she worked in a fabric store in Montreal then, at the same time, studied singing and took part in several amateur competitions. We see her for the first time in January 1956 in one of the broadcasts of the Radio-Canada Music-Hall series.

She really started at the cabaret Les Trois castors a little later the same year, and then joined the troupe of Beu qui rit, directed by Paul Berval with whom she performed for four seasons. From that moment, everything goes quickly for her.

Monique Gaube also had a lot of success on record, notably with La mamma (1964) by Charles Aznavour and Fais-la rire (1966) by Hervé Villard.

During the 1967-1968 season, she hosted, with René Caron, the radio program Deux ville en musique on Radio-Canada. She stopped recording in 1968 and left the profession two years later.

An accomplished businesswoman, she also owned a children's clothing store for several years.

On December 18, 2002, Monique Gaube died in Montreal, following a cardiovascular arrest, at the age of 70. 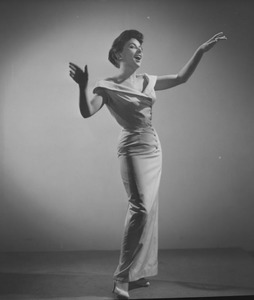 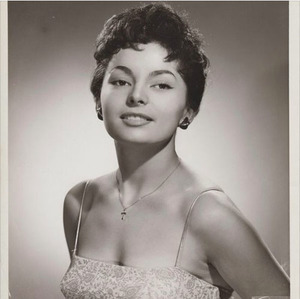