14 Greatest Hits of Gary and Dave

Can't You Do It Now b/w I've Seen the Light

I Fell In Love With You Sometime b/w For You 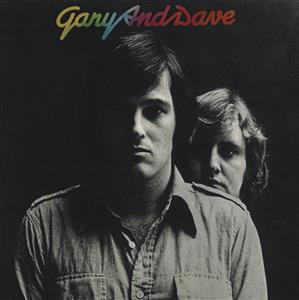