Fullerton Dam formed in 1974. They released four singles on Polydor Records before recording one album with Condor Records. The album came with two different covers. The Fantasy cover sells for about twice as much as the pink cover. In 1977, they formed the Madcats with Grant Fullerton, Bobby Blake, Brad MacDonald, Glen Gratto and John Erdman. They released one album and a few singles. In 1981, they formed The Grant Fullerton Band with Grant Fullerton, Brad MacDonald, Rod Blacker and Steve Campbell, and recorded a mini 4 track album and single. 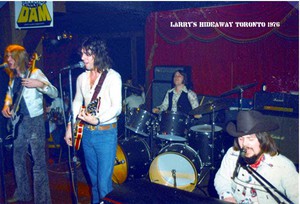 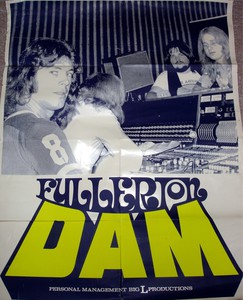 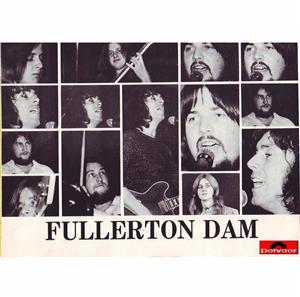