Edwards began playing guitar at age 10, and at the age of 16 he became a studio guitarist with Norm Amadio. After that he has played on countless commercial recordings as a studio musician. In addition he has played on television shows, and scored several films. 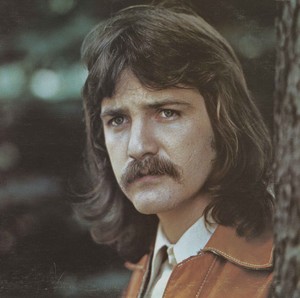