Following Tony Malone’s departure from The Dishes because of artistic differences, he formed Drastic Measures. The band caught a break by appearing at the ‘Last Pogo’ in Toronto in 1979 and their song “Mr. America” was included on the soundtrack to the film. CBS Records soon came knocking and the group recorded a self-titled album with special guest Nash The Slash in 1980. The band’s cover version of the children’s nursery rhyme “Teddy Bear’s Picnic” found airplay on CFNY-FM and gave the band a large profile. After one more independent single the band split in 1982 Malone is currently the lead singer for the band Basketcase.
-Jaimie Vernon, The Canadian Pop Music Encyclopedia 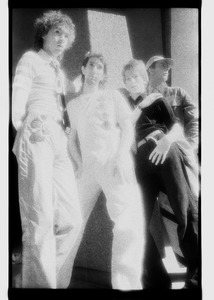 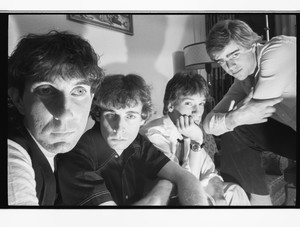 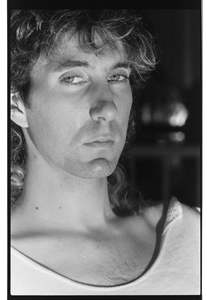 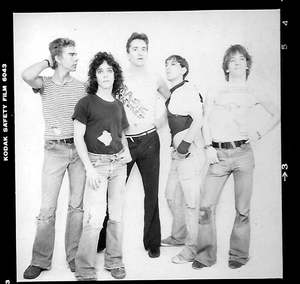 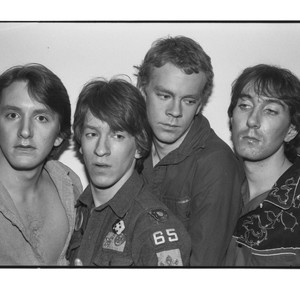