Doctor Lollipop b/w Were You When I Needed You

Walkin' Along b/w Open Your Eyes

Gimme Some Time b/w Sittin' Where the Flowers Grow

Wait For The Miracle b/w God

(And Still I Keep On) Coming Back Again b/w Hey There, Look at Me 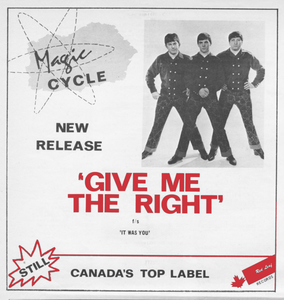 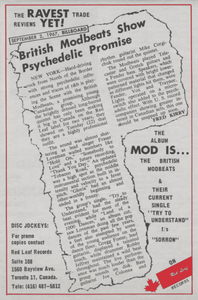 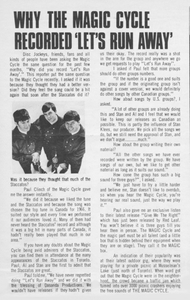 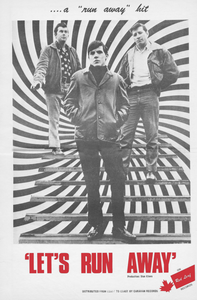 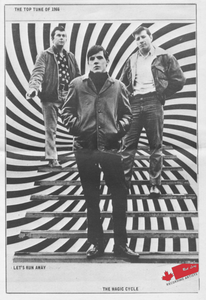 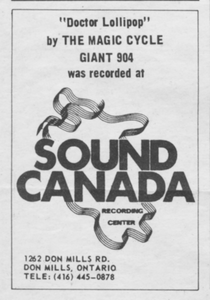 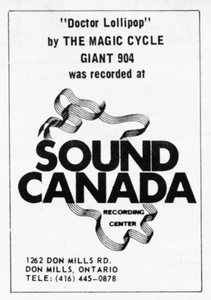 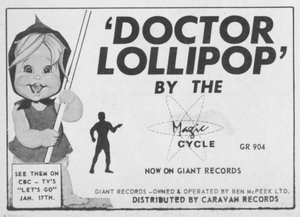 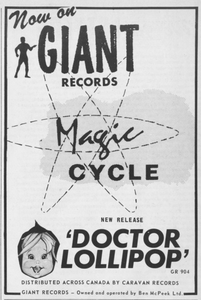 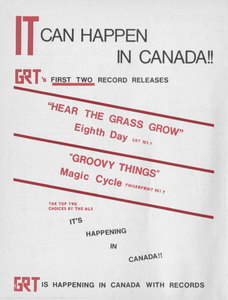 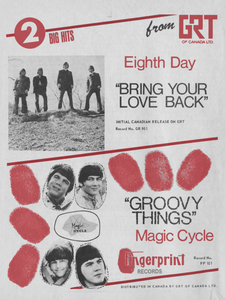 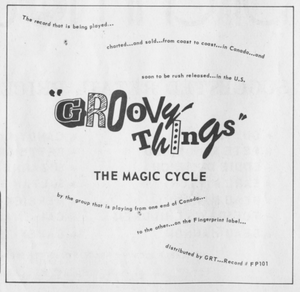 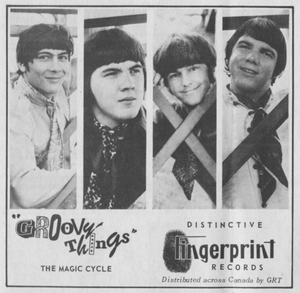 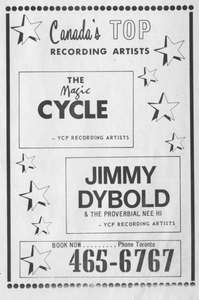 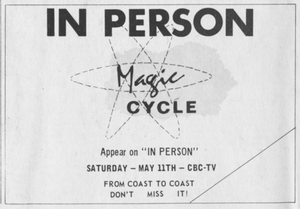 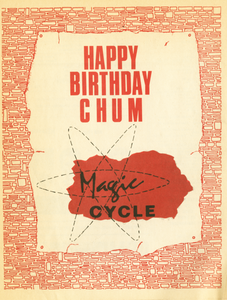 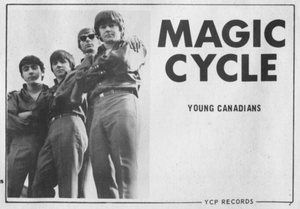 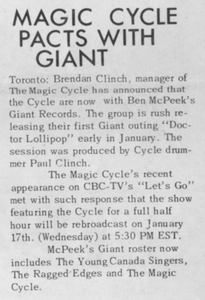 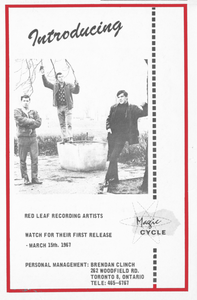 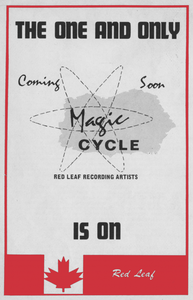 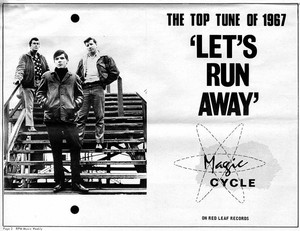 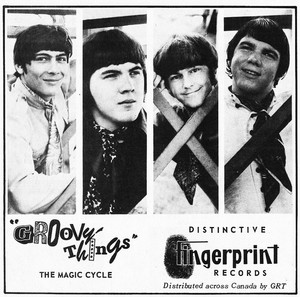 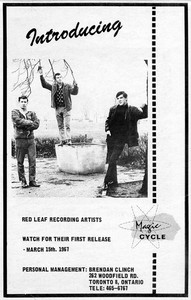 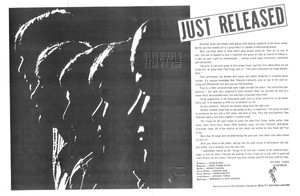 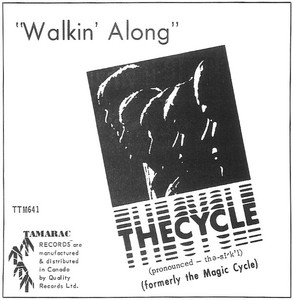 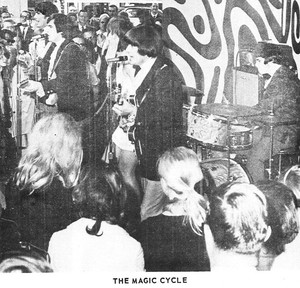 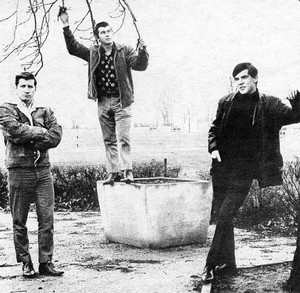