Siobhan Crawley knew how to stop the world and rule the stage. It wasn't difficult. She could ignore her significant stage presence and just sing. Inside the noisy hotel lounges and clubs of Toronto in the '70s and '80s, this reduced the din to barely the clink of a glass.

"My father sang a lot and encouraged us to do the same, especially during our weekend trips to the cottage," she says.

Her family moved to Etobicoke from England when she was very young. Her vocal talent found its way into school musicals and church choirs. "A good kick-starter for me was after they built a brand-new church in our neighbourhood. We had to audition for the choir, and the director was Juilliard-educated. I remember when she kept playing higher notes on the piano to see what I could reach, but I don’t remember the top note back then."

The director kept a sharp ear on Siobhan, until one Sunday afternoon, when she took her back home to tell her father: “This daughter of yours was born to sing".

"I was illuminated and inspired by that,” says Siobhan (pronounced “she-von” in Gaelic). “Right then and there I told myself I'd be a top singer and that's that. So I dreamed and fantasized about it."

Fresh out of high school, however, she had not done much about her music except for constant and spontaneous practice, but at 18 and 19 the modeling agencies were on the phone. With her five-foot-eight frame she passed the modeling trials without much coaching.

"And that was my modeling career, for at least two years, with me hating every minute of it. I sat down one day for a planning session with myself. It had to be singing! Immediately, I headed off out to find a vocal coach and was extremely fortunate to find Rosemary Burns, who was internationally famous.”

Several successful band tryouts later, Siobhan was introduced to audiences as a featured soft-rock soloist. When she saw the crowds in the clubs turn their heads to look and listen, her confidence went up. The bands were struck by her versatility and cultured delivery. She was admired for her intonation and expression.

She easily transitioned from soft rock to ballad, ‘70s mainstream rock to reggae. She was soon singing and touring as a regular band member.. Her profile was turning from local to regional and then from "popular to upscale", and her audiences admired her style and poise.

By 1975, critics and media across Ontario's club scene were discovering Siobhan Crawley. She organized the Siobhan Crawley Band, if only to leverage her preferred material. This led to her first album, Somewhere in Between, which shot up the charts even though it consisted of cover tunes.

She spent a total of ten years performing in hundreds of clubs and bars. “My musicians often disguised themselves as a country band for afternoon gigs around the city," she said.

In these formative years as a pop singer, the appreciation she received from audiences warmed her heart more than anything else. One of her song arrangers, Bobby Edwards, said after hearing her perform his song versions: "Dear Barbra and Melissa: make room for Siobhan."

Peter Mann, her producer-arranger, said after her first album: "On everything she sings, her voice soars and her intimacy in song is something I’ve rarely heard."

Bob Gibbons, a CBC-TV producer, said: ". . .a beautiful and expressive voice, and the same for her wonderful phrasing and delicacy."

Rock guitarist Jon Kubko, executive producer of both her albums, said: "With her energy she has met every challenge in this highly exacting profession."

Radio play for Siobhan Crawley's hits (or “hits” created by radio play) was very big in the ‘80s. The aficionados loved her singing, her beauty and charm. Sitting near the top of the Charts, she got her highest radio play from two main hits: Closer and The Best Way (1985 and 1986), both of which appeared on her second album, Without Warning. The album prompted accolades for her songwriting as well. But its release traveled all the way to a 1986 Juno nomination.

“The prior events and Juno dinner were quite possibly one of the most exciting weeks of my whole life,” says Siobhan. “A video production of the song Valentino from that album was played in regular rotation on Much Music and CBC, and I recorded a track on the Mistletones' A Cappella Christmas album with Scottish-Canadian tenor John McDermott.

She was easily a Top-Ten Canadian female vocalist in the mid-'80s, especially applauded for her creativity. In fact her band and producers always wondered what she would come up with next. Her style was unique to every song and she was always eager to take a chance on new ideas.

"I didn't want to write just boy-and-girl love stuff all the time," she said of her new original singles in 1985. "In The Secret's Out I tried to address the fact that we sometimes have to say 'STOP, and think this out. In Ahead of Your Heart I wanted to express that people’s intense quest for success can eventually destroy them. In Silent Little Planet I was hoping to recreate the picture of astronauts landing on the moon and how they might reflect on the future of planet Earth."

Siobhan was ecstatic about one song in particular on Without Warning, and that was a last-minute “filler” track called Mystery. “It was one of the most spine-tingling ones for me, because of its emotional feel.” What she really meant was: “Give it a listen and tell me what you think.”

Siobhan continues to cherish song, passing on her vocal techniques and experience to young aspiring performers who can benefit from her coaching. 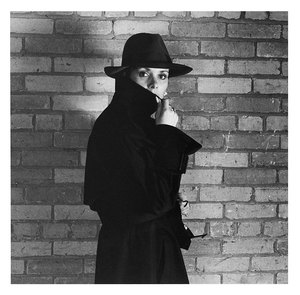 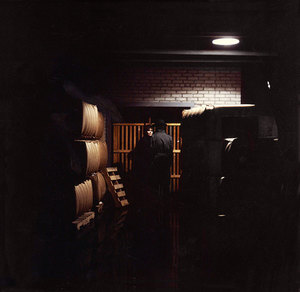 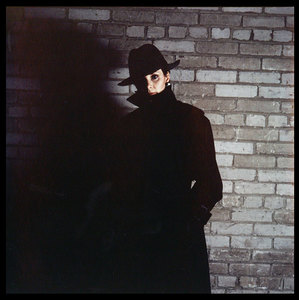 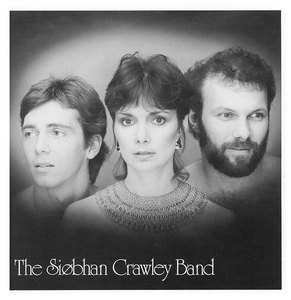 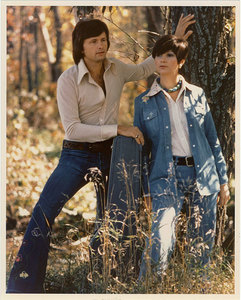 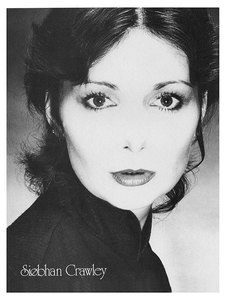 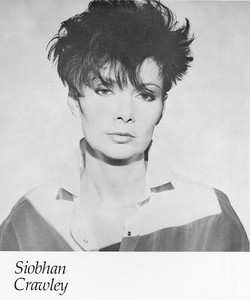 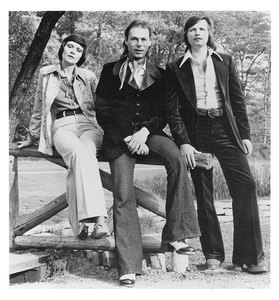