The daughter of actors Robert and Margot Christie, she came to Canada at the age of two with her parents and grew up in Toronto. At age 13, she worked as a call boy at the Stratford Festival and became an apprentice at the Festival in 1960.

Before she was out of her teens, Christie had been cast as a performer at Stratford, including roles in Macbeth, The Tempest and Cyrano de Bergerac in 1962. She starting singing while attending North Toronto Collegiate Institute and performed as a folk singer in her teens, taking voice lessons from Portia White. Christie got to Grade 13 at NTCI but did not graduate. In 1961, she sang in a comedy revue in Toronto starring Dave Broadfoot and Jean Templeton that was directed by her father. In 1965, Christie was selected by Tom Kneebone to co-star in a stage revue, and the two would frequently work together for decades. Also that year, she joined CBC Television's This Hour Has Seven Days, for which she regularly sang satirical songs.

Christie was a regular performer on the TV series Party Game (1970–1980) and Check it Out! (1985–1988). In 1981, she won an ACTRA Award for best variety performance for her performance on the D.C. and Friends TV special. She and Kneebone won the 1984 ACTRA for best radio variety performers, and Christie won the 1987 Gemini Award for best actress in a continuing series for Check it Out!. 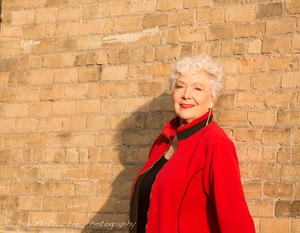 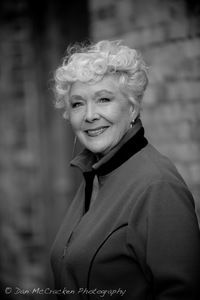 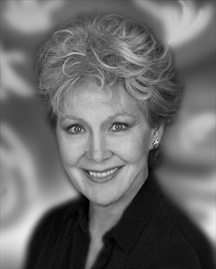 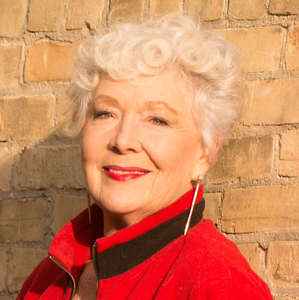