Ben Caplan & The Casual Smokers have been on the Halifax scene for over three years, but only recently have they begun to explode, attracting ever more attention from the media and music lovers. For a long time, the band's lineup was a constant revolving door as musician after musician lent their talents to the project. In September 2009, the band nailed down its powerful permanent lineup and the whole city is starting to notice.

With the sexy and poised classical violinist Signe Bone, and the bluesy sax and flute player Neal Read, the melodies and harmonies soar. Cellist Emma Morgan-Thorp beautifully rounds out the sound while Asher Nehring holds things down and spices things up on the upright bass. The drummer, Matt Gallant, is one of the cities premier percussionists and can be seen at every show making rhythmic love to his drum kit.

And then there is Ben Caplan. The big bearded minstrel plays guitar, banjo, melodica and piano and sings out with a voice like no other. His singing has been compared to everything from Tom Waits to Freddy Mercury. Backed by his stellar band, the man puts on a performance that is not to be missed. Like Amelia Curran says, "he's like Freddy Mercury meets Mr. Bungle"; or perhaps more like Peter Katz's analgy: "More like Freddy Mercury meets God!" 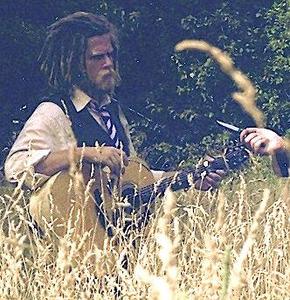 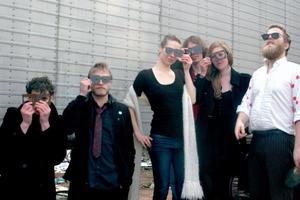 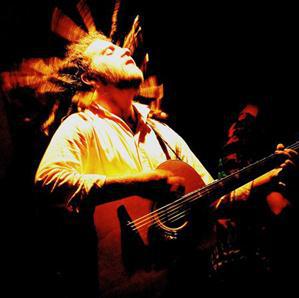