Dance to the Trombones

The Big Band of Johnny Burt

Love is Blue The Last Waltz 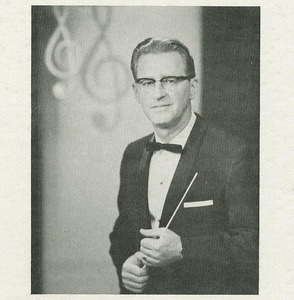