Brother Twang were a little suprised when they were invited to perform at the 2008 Pemberton Music Festival alongside Tom Petty, The Tragically Hip, Jay Z, and many more; but this prodigous group and their high-power rock sound, have been building a buzz in Whistler scene for years.

Everybody: meet BROTHER TWANG. They have become, practically through default, Whistler's quintessential rock band. And if you are expecting a country band to take the stage...it will be a long wait. BROTHER TWANG is first, and foremost a rock band. Every song they have written is performed in a "rock format" The name Brother Twang actually came from very early pre-recordings done by George Skoupas and Jay Romany who would hash songs out in Georges basement trying to find their sound. Upon hearing Romany's raw vocals, George referred to Jays voice as "twangy". BROTHER TWANG was uttered shortly after, and the rest as they say, is history

Brother Twang often partners with Tourism Whistler, Whistler Blackcomb, Whistler Arts Council, and many venues and bars across the province to accommodate corporate functions, concert series events and custom performances. The band is versatile offering a live experience to suit events of all sizes and demographics.

A Taste of the Twang

A Taste of the Twang 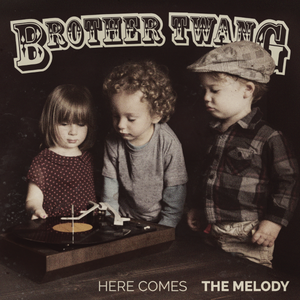 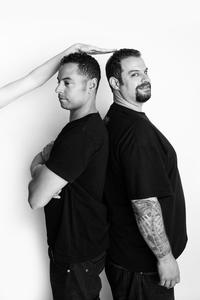 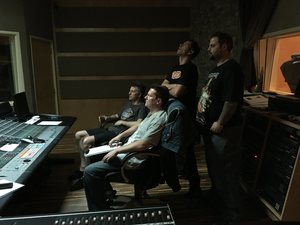 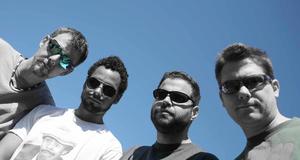