Aut'Chose is a Canadian garage rock group from Montreal, Quebec, first active in the 1970s. They are most noted for receiving a Juno Award nomination for Most Promising New Group at the Juno Awards of 1976.

Francœur continued to record and perform as a solo artist, and became most noted for "Le Rap-à-Billy", which was credited as the first French Canadian rap single. Featuring Francœur rapping over a hybrid funk-rockabilly track, the song was also a precursor to the rap rock genre that would emerge a decade later. He also continued to publish work as a poet, winning the Prix Émile-Nelligan in 1983 for his poetry collection Les Rockeurs sanctifiés.

Revival
In 2004, Francœur revived the band for a 30th anniversary show. Original members Francœur and Racine were supported by Michel Langevin and Denis D'Amour of Voïvod, Vincent Peake of Groovy Aardvark and Joe Evil of Grimskunk. The same lineup recorded a reunion album, Chansons d’épouvante, in 2005.

All four of their studio albums and a concert DVD were rereleased in 2014 as the box set Chaud comme un jukebox, L'Intégrale, and the band have performed occasional reunion shows since its release. 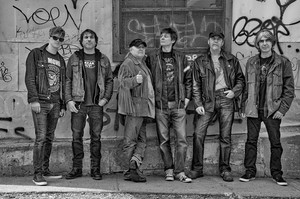 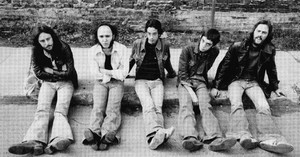 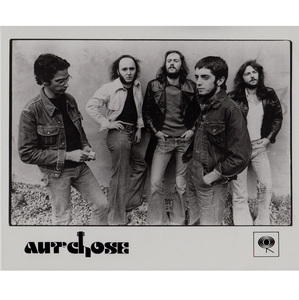