In 1977, at the height of the punk rock pandemic that was effortlessly engulfing the globe, vocalist and composer Rude van Steenes fortuitously joined forces with guitarist Marcel La Fleur to begin a musical friendship that has spanned more than three and a half decades and spawned the incendiary band ARSON.

Ask anyone who’s ever heard them live and they’ll tell you that ARSON sonically sutures the Detroit destruction of the Stooges and MC5; the New York noise of the Velvet Underground and New York Dolls; and the British brainpower of the Stranglers and Clash. I could go on, so I will.

Meanwhile, van Steenes and La Fleur continued to douse ARSON’s smoldering ashes with new songs until the time was right to finally tap their past and craft a contemporary sound containing the unflinching fury of their earlier incarnation.

That not hyperbole, that’s a fact—and you can take it from me because I actually was there back in 1977 at the height of the punk rock heyday.

So who you gonna believe: me or your own ears?
-by Jeffrey Morgan

JEFFREY MORGAN is the authorized biographer of both Alice Cooper and The Stooges. He has been the de facto Canadian Editor of CREEM: America’s Only Rock ’n’ Roll Magazine ever since 1974. His award-winning column Jeffrey Morgan’s Media Blackout can be read exclusively at: www.jeffreymorgan.info

Not Always About You

Not Always About You 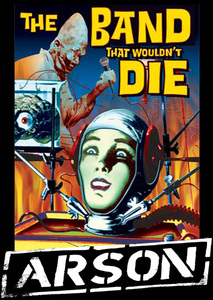 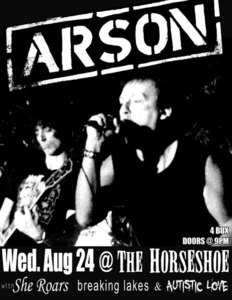 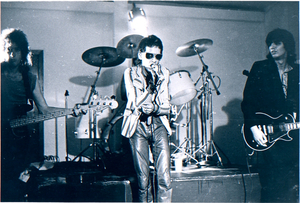 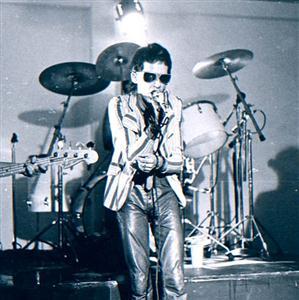