Glen Meadmore was born in Winnipeg, Manitoba, Canada. As a teenager, Meadmore played bass and sang with Winnipeg punk band The Psychiatrists. He later became involved in performance art, and appeared on local community television on his own cable show.

Meadmore moved to Los Angeles in the early 1980s. He continued to work as a performance artist, appearing at the nightclub the Anti-Club where he became renowned for his outrageous performances. During this time, he met African American queer political performance artist Vaginal Davis and the two formed the band Pedro, Muriel and Esther, also known as PME, one of the earliest queer punk bands. Both Meadmore and "Vag" performed with the band in drag. Meadmore also utilized his drag persona for underground films he was making with director John Aes-Nihil, such as The Drift. He abandoned this persona in his later films, once again playing male roles.

Meadmore developed a "country punk" persona for solo albums he began recording in 1985. Glen's first two albums blended country stylings and country-style "yodeling" with new wave synthpop production popular at the time, which proved to be an odd and striking mélange. Drag superstar RuPaul performed as a backup singer to Meadmore, along with Vaginal Davis.

Meadmore's third release, the seminal country punk album Boned, dropped the synths and created the sound for which he is best known.

Meadmore has performed and recorded with other artists and performers, including Helot Revolt. Meadmore's band includes Dave Kendrick a former drummer of Devo.

In February and March 2008 Meadmore toured Germany, Austria and Switzerland.

Obscenity trial
Glen was arrested February 3, 1989 in Santa Barbara for obscenity related to a performance at UCSB's Pub as part of UCSB's Gay Awareness Week. He was initially charged with indecent exposure, but this was reduced to Disorderly Conduct pertaining to "Lewd and Dissolute Behavior," according to the newspaper The Independent. His attorney was Public Defender Rick Barron. The case was heard by Municipal Court Judge Frank Ochoa. Glen was found not guilty. This was during the 1980s when many queer performance artists were being tried for their work and having their grants taken away. 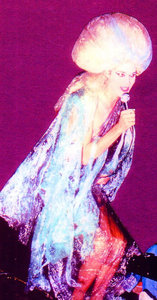 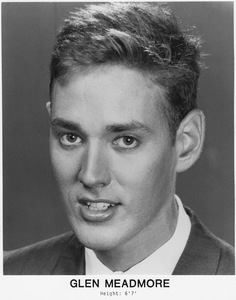 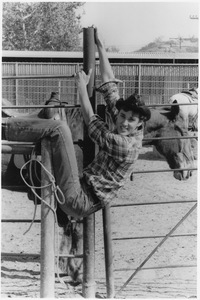 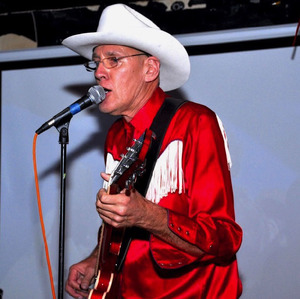