The Humble Sponge, based out of Toronto, Ontario, with "Squirrel" John Filion as lead singer, who has been a Toronto councillor for 25 years; Ed "Pike" Hutchison, who later played as Eddie Baltimore the singer and guitarist of Slow Poke, Toronto's first New Orleans Zydeco band. Ed unfortunately passed on May 30th, 2004. Dave Holt played on Keyboards and Paul Harris was on drums. 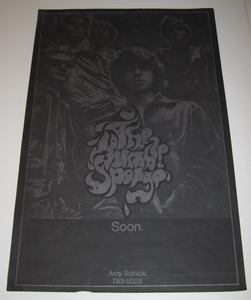 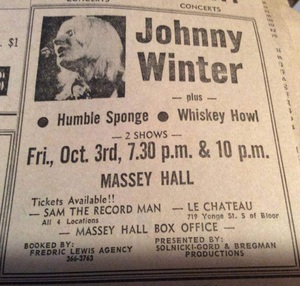 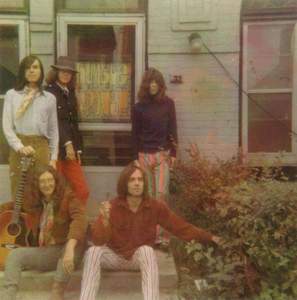