Born in Jamaica, the MC moved to Toronto at a young age and began performing in her teenage years. She later teamed up with DJ L.A. Luv to form the duo Michie Mee and L.A. Luv.

Elements of Style, the pair's first single, became incredibly popular in both Canada and the U.S., leading the group to get signed with First Priority and Atlantic Records in 1988. As a result of that, Michee Mee became the first Canadian rapper to sign a record deal with an American label.

She was the perfect encasement of Caribbean youth hybridity. 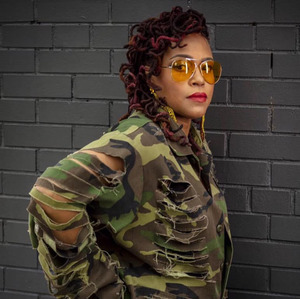