One destroyed hotel room and its attendant lawsuit split Triton Warrior in 1973. Fromstein, remanded to private school, gorged himself on prog, writing rock operas Shatterer of Worlds and The Night Watchman, the latter intended as a double Triton Warrior LP. After Fromstein’s graduation, a second Triton Warrior iteration focused itself on operatic material, but ran aground in ’76, very much in overdone progressive style. A botched Barrie, Ontario, laser light concert lead to a second lawsuit. “The full house got to see this one dot kind of flying around the room,” Fromstein lamented. Triton Warrior’s last legal fight was on. 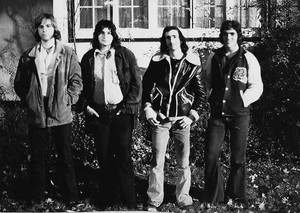 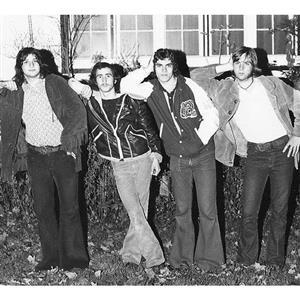