Doc Tibbles, a.k.a. Terry Erickson, was born in Thunder Bay, Ont. on the 29th of October, 1943. He was already playing guitar by the age of 7, and eventually mastered the banjo and bass as well. Over the years his dedication to his craft has earned him a multitude of credits and accolades. His appearances are always warmly received by both peers and audience alike. During the summer and fall of '64, Doc joined forces with Neil Young and became a member of the Squires, doubling on bass and guitar. Doc and Neil's adventures during this period are outlined in John Einerson's, book "Neil Young: The Canadian Years". In March of '65, Doc and Neil parted company in Toronto and Doc began touring the world, performing in cabarets and nightclubs throughout Canada, Europe, Jamaica, Mexico and the United States, including Hawaii. Many of his dates were major Folk Festivals in these countries.

Besides his many recording dates with various artists, Doc has two albums and a CD to his credit: "Doc Tibbles", "Unattached Tunes", and "House Calls".

Doc has worked in various commercial formats, as well as in television and radio mediums. He has appeared a number of times on CBC Radio, and has done numerous radio variety programs. 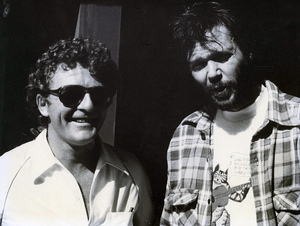 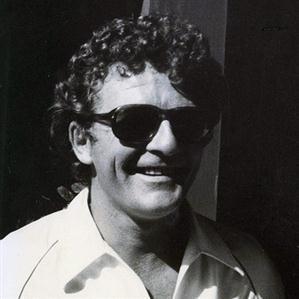