Welcome to MOCM Ron!
Ron was born in Harlem in 1947. He was the Lead singer for the Tymes, a hall of fame DooWop group on RCA Records on their "Digging Their Roots" album. He has recorded with Luther Vandross on the Sorrie album. Ron has performed and recorded with Bishop Nat Townsley Jr. Gospel Jubille Revue off broadway. Ron has toured Canada Europe and China. In the late 90s he worked in the Sahara and Hilton Hotel showrooms in Las Vegas.

Hi Robert,
While working with a band for Pierre Roy agency, I came to Canada to do two weeks of gigs and wound up playing here for 4 years. Goldie Alexander became our drummer vocalist. Goldie called me up from N.Y. to do a session which was OOH WEE BABE with Trevor Shelton and Cat Dyson years later. I lost touch after helping Trevor put together pick up the pieces with my musician friends in N.Y. The good news is OOH WEE BABE 2.
bio coming shortly.....
-Ron 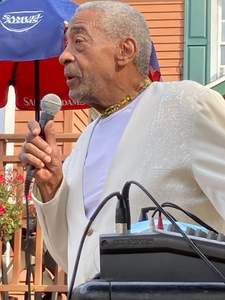 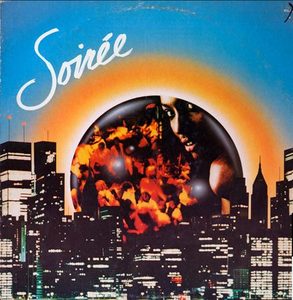 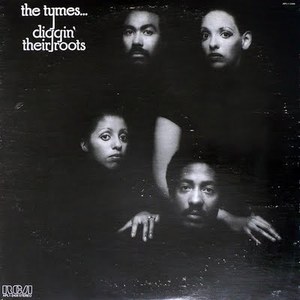 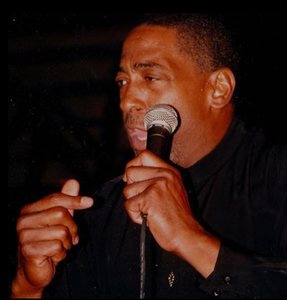 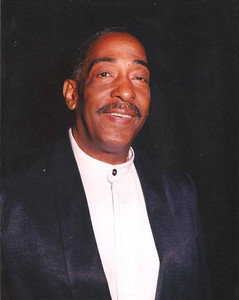 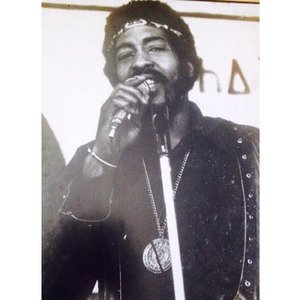