A Brief Moment of Glory offers a dynamic, profound and inspired rock music. The band is from Montreal Canada.

During 2011, they released their very first album: The New Foundation, a self-produced CD consisting of 10 songs. As suggested by the title, The New Foundation contains ideological pieces about current issues like the deterioration of the environment, children medicamentation and the evolution of human consciousness.

Lately, the band opened for David Usher and Bobby Bazzini’s live shows. In concert, they offer a dynamic performance and the added cellos do justice to the band’s songs arrangements. 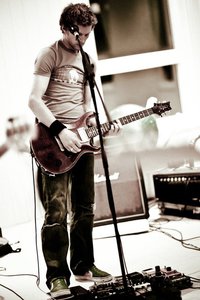 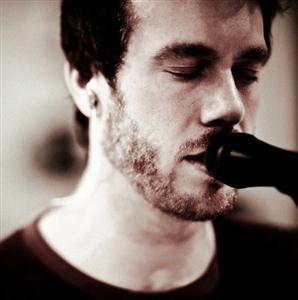