Born in Burnaby, BC, Jason Zumpano first started as drummer in a high school rock ensemble called The Merry Pranksters. In the early 1990s, he drummed for Vancouver pop bands Glee and (the eponymously named four-piece) Zumpano. The demise of the latter group, after releasing a couple of albums on Subpop Records, allowed Jason to be recruited as keyboard player in Destroyer. A self-taught pianist, he has since chosen to focus on this instrument, releasing three instrumental albums on Catbird Records; as well as fronting orchestral pop bands Sparrow and Attics and Cellars.

In 2011 he released The Cyrillic Typewriter, a non-band featuring several mysterious Vancouver musical personalities. He has also scored various independent films and documentaries.

In the co. of ghosts

In the co. of ghosts 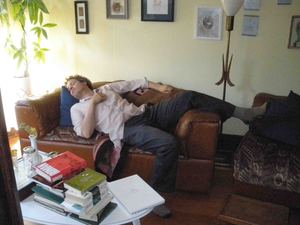 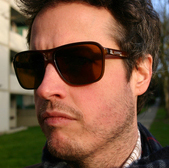