Featuring the combined efforts of Nü Sensae's Andrea Lukic, White Lung's Anne-Marie Vassiliou and former Mutators guitarist Brody McKnight, Heavy Chains are coming into their own as a sludgy behemoth to be reckoned with. As promised in an interview with Exclaim! last year, the Vancouver outfit have just put the finishing touches on their debut EP.

The record is called A Very Real Hell and features six tracks with timelessly bleak song titles like "Crying Demons" and "Insane Pain." The album was recorded and mastered by former Jackie-O Motherfucker member Josh Stevenson. The track "Stoned Stripper" can be heard below, accompanied by some heavy, violent visuals courtesy of director Patrick Cruz.
-By Josiah Hughes 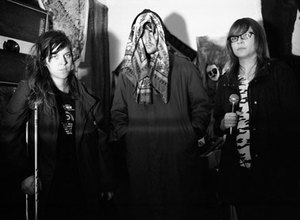 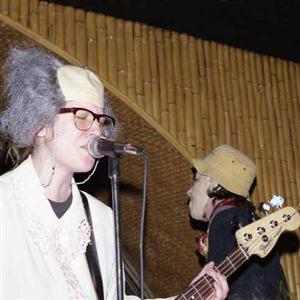