In the summer of 2009, a group of five Victoria-based friends set out to form a band that would incorporate everything they adored in a classic pop hook, but invoked with something more cathartic, brash and chaotic. That band would later be known as one of the West Coast's most revered live acts, Slam Dunk.

Described as the “E-Street band on Crack”, Slam Dunk's live shows command people to lose their shiiiit to a blend of shout-along choruses and twisting fuzz-guitar melodies.

In the summer of 2010, the band took their live show on the road in both Canada and the U.S. following the release of, what Beatroute Magazine cited as it's “7 inch release of the year”, their EP, Only Fun. This EP granted the band chart positions on campus radio stations across Canada, generous reviews in many widely read publications and blogs, and supporting slots for such notable acts as Les Savy Fav, Wavves, Japandroids and Fucked Up.

With the help of Vancouver producer Colin Stewart (Black Mountain, New Pornographers), Slam Dunk were able to capture the energy of their live performances on the recent full-length album, The Shivers. Once again, Jordan Minkoff (vocals/guitar), Duncan McConnell (vocals/guitar/piano), Caitlin Gallupe (vocals/bass) and Luke Postl (Drums) will be embarking on a journey to show off the brilliance of their new work and engage new fans along the way. 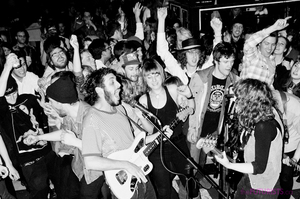 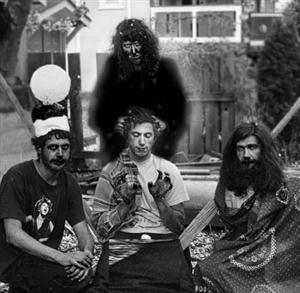